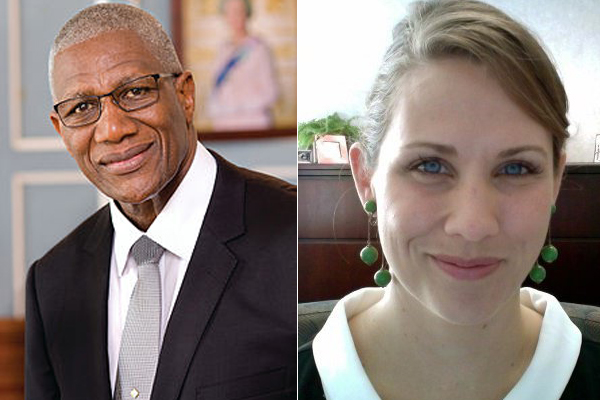 After much public outcry, which included a letter by the Bar Association that suggested strong overreach by the executive branch of government, Prime Minister Gaston Browne promised that he would request a pardon for Martinez two weeks after she would have already been released serving only one day of her sentence in prison.

Browne stated that this was only being done, “Out of an abundance of caution.”

“Shannon Martinez would have served one day and the time remaining for her to serve was two hundred and forty-two days,” the pardon stated.

“I Sir Clare Roberts… pursuant to section 84 (1) (d) of the Constitution of Antigua and Barbuda, grant unto Shannon Martinez remission of the remainder of the period of imprisonment imposed upon her conviction for Possession of Ammunition.”

Though the Governor General’s pardon is dated and signed 22 June, 2018, the pardon does backdate the day with which it goes into effect: “AND THESE PRESENTS are deemed to take effect from 14th June, 2018.”