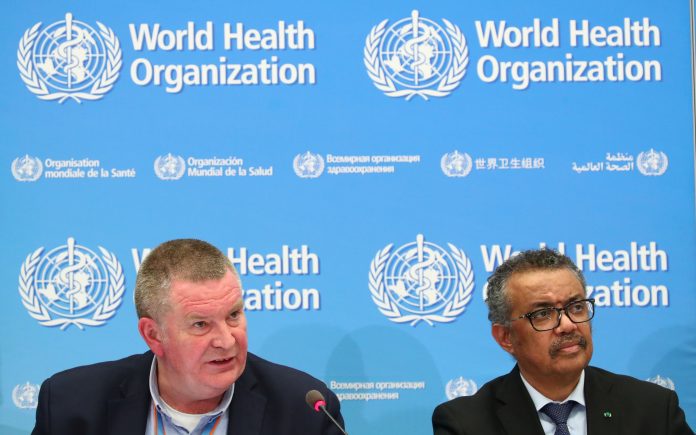 GENEVA, Switzerland (AFP) — The World Health Organization (WHO) issued a grim warning on Friday that the second year of COVID-19 was set to be “far more deadly”, as Japan extended a state of emergency amid growing calls for the Olympics to be scrapped.

“We’re on track for the second year of this pandemic to be far more deadly than the first,” said WHO director-general Tedros Adhanom Ghebreyesus.

The mood also darkened in Japan where the coronavirus state of emergency took in another three regions just 10 weeks before the Olympics, while campaigners submitted a petition with more than 350,000 signatures calling for the Games to be cancelled.

With Tokyo and other areas already under emergency orders until the end of May, Hiroshima, Okayama and northern Hokkaido, which will host the Olympic marathon, will now join them.

Japanese public opinion is firmly opposed to holding the Games this summer.

Swiss tennis great Roger Federer said Friday that “what the athletes need is a decision: is it happening or isn’t it?”

“I would love to play in the Olympics… But if that doesn’t happen due to the situation, I would be the first to understand,” he added.

The pandemic has killed at least 3,346,813 people worldwide since the virus first emerged in late 2019, according to an AFP tally of official data.