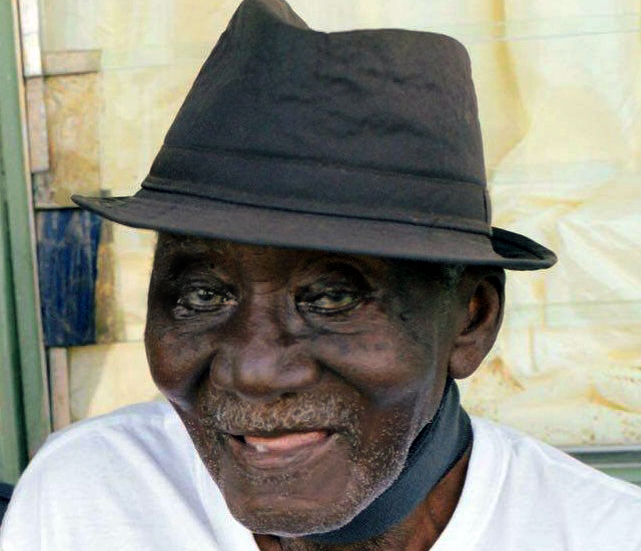 Antigua and Barbuda steel pan patriarch George “Nugget” Joseph passed away on Wednesday 29 August, 2018 at the age of 102 years.

He was vocal in the press in the early days of steel pan, dispersing all negative talks about the new musical art form. He was an ardent defender of pan when it was not in main steam.

He was loved and respected by many. Antigua and Barbuda has certainly lost a dedicated son of the soil.

The pan fraternity has extended condolences to the family of George “Nugget” Joseph, the Hells Gate Steel Orchestra and his friends.

He took with him so much of Antiguan history. To date, it is not known if because of Joseph’s contributions, that he was ever considered for the country knighthood, but he has not been yet afforded the honour.