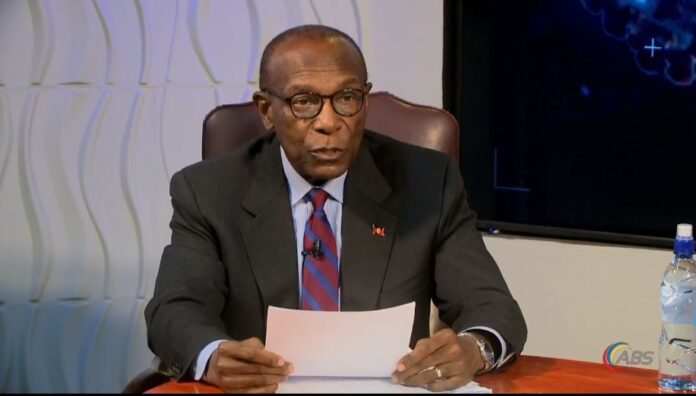 Ministers of Health and other high-level representatives from countries and territories of the Americas will meet from 26-30 September in Washington, D.C., for the Pan American Health Organization’s (PAHO) 30th Pan American Sanitary Conference.

The Pan American Sanitary Conference is the Organization’s highest decision-making body, meeting every five years to determine general policies of the Organization to improve the health and well-being of the population in the region.

The conference will open on Monday, September 26 at 9.00 a.m., with the participation of the PAHO Director Carissa F. Etienne, WHO Director-General Tedros Adhanom Ghebreyesus, President of Argentina Alberto Fernandez, President of Dominica Charles Savarin, United States Secretary of Health and Human Services Xavier Becerra, and the Minister of Public Health and Social Well-being of Paraguay and outgoing president of the Pan American Sanitary Conference, Julio Borba.

On Wednesday, 28 September, PAHO Member and Participating States will elect the next Director of the Organization via secret ballot. The person elected will be appointed to lead PAHO for the next five years, taking office on 1 February 2023.

Sessions, side events and the election can be followed live at: https://www.paho.org/en/governing-bodies