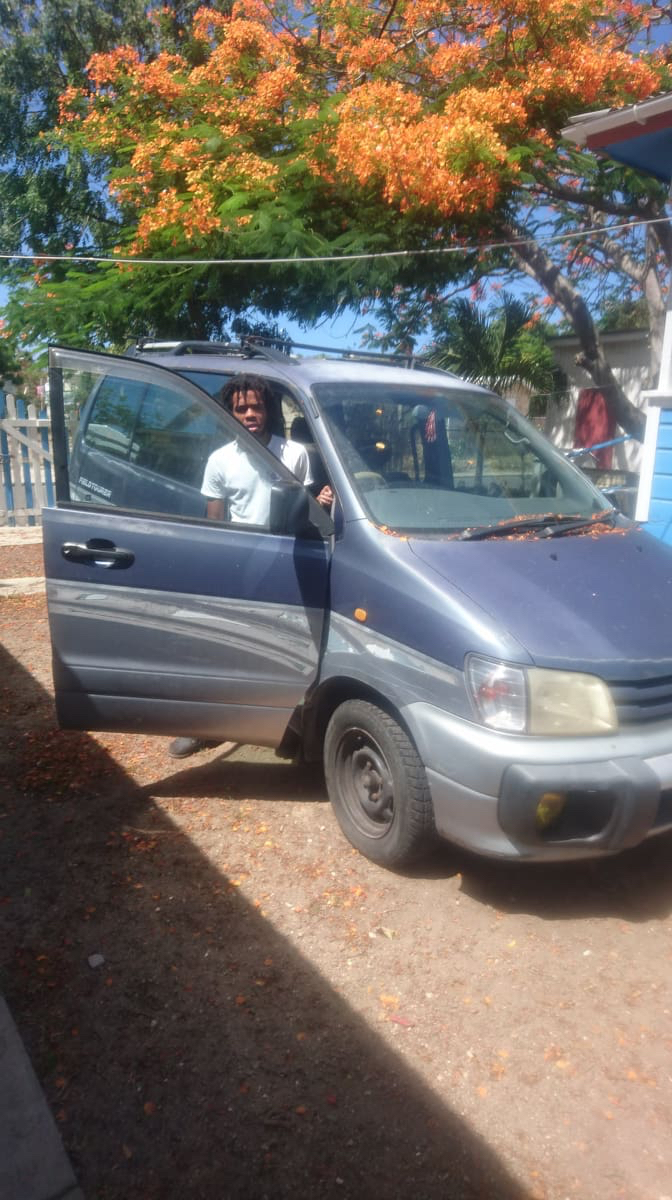 More dogs and cats in need of veterinary care will now have a greater chance of survival after PAAWS’ ‘animal ambulance’ hit the road.

The Toyota Noah van has space for several crates to ferry sick and injured animals to and from medical services.

A plea for funds in April saw an influx of donations from generous members of the public, including a US$5,000 gift from the Ontario SPCA. The remainder of the cash was raised via a ‘Just Giving’ crowdfunding page.

“We are extremely grateful to everybody who helped us finally get our own transport – aka the ‘PAAWS-mobile’ – after 22 years in operation,” a charity spokeswoman said.

“We have long been reliant on the goodwill of our supporters, volunteers and staff to take our animals for emergency and general treatment, along with essential vaccinations, and spay and neuter procedures.”

PAAWS’ shelter in Parham is currently home to almost 60 dogs and cats and relies entirely on donations to run its operations. Priority is given to the neglected, sick, injured and abused.

“The often quoted statement that they’re only animals, not people, should not be used as an excuse to turn a blind eye to suffering. A nation is judged on how it treats its most vulnerable,” the spokeswoman continued.

“PAAWS is lucky to have a large number of supporters, both locally and overseas. Without their help, the charity simply would not exist,” she added.

Earlier this year, PAAWS underwent a management change and has a new board at the helm.

Volunteers are welcome at the Parham shelter daily from 10am to 4pm. Visit www.paaws-antigua.com or call 561-1484 for more information.