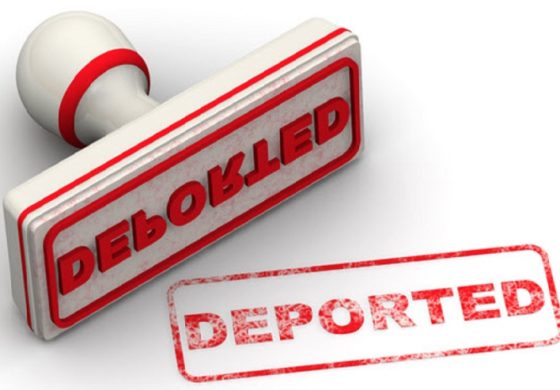 Thirty-six St Lucians have been deported from the United States, the United Kingdom and Martinique since the beginning of this year.

This was disclosed on Monday by the Head of the Immigration Department, Assistant Superintendent, Sean Alexander, who said the deportations stemmed from several offences including illegal entry, possession of drugs, going to Martinique with invalid insurance documents and overstaying the allotted time granted. 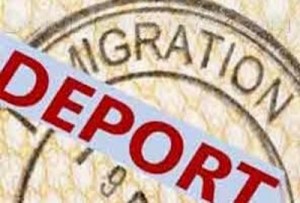 According to the Immigration official, local authorities are usually alerted when S t Lucians are being deported from places like the United States, the UK and Canada.

He said the information provided includes the date of arrival and flight details.

Alexander noted that on arrival here, the deportees are interviewed by immigration officials and members of the police Special Branch.

He said the deportees are then monitored for some time, in cases where they had a criminal conviction.

Concerning St. Lucians who have overstayed their time in another country, the police official indicated that they are not monitored unless they were convicted of a serious criminal offence in the country from which they were deported.

Alexander said that the intention is to ensure that the deportees are not engaging in criminal activities once they return home.