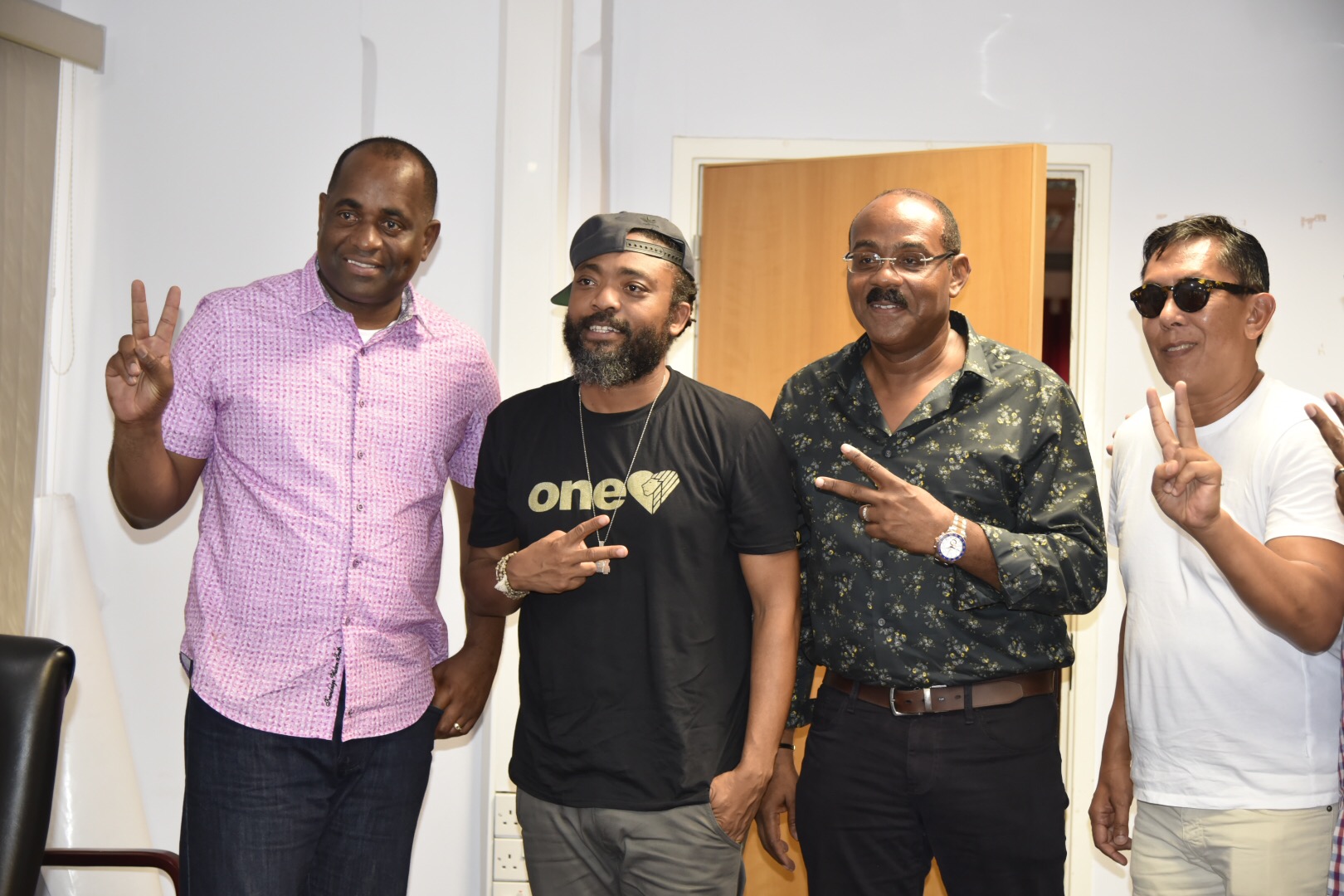 The Antigua and Barbuda Festivals Commission says the appearance of Machel Montano at Melting Pot will not cost it half a million dollars.

But the commission failed to provide the actual cost of hosting the superstar for what it said was contractual reason.

In a press release. the commission denied that Machel will fly from the United States saying instead that he will take LIAT, a cost covered by the sponsors. It also said that Machel will be coming with a much smaller group, not 28.

“As a part of their corporate outreach and their corporate social responsibility, they have come on board as a sponsor of our carnival specifically for the melting pot show,” said Festivals Minister Daryll Matthew.

ANR reached out to a local promoter to ascertain the possible costs associated with bringing a talent of Montano’s stature.

Minister Matthew also addressed a looming public concern of overseas artists getting preferential treatment with regard to higher rates of pay and the promptness with which these overseas artists are paid.

“One of the concerns that folks have each year is that we bring in these international acts and the foreign artists gets paid and the local artists are owed for some time afterward.”

He also offered that many in public have suggested that the government use the sponsorship monies to pay local artists to which he said, “Perhaps you may not be able to attract the sponsorship had you not had the foreign artists.”

Matthew sought to reassure the public however saying that this year’s gate receipts at the Melting Pot show should, “Increase significantly, to the point where we can meet our bills in a timely fashion with the partners that we have on board and the lineup we’ll be putting forward.”