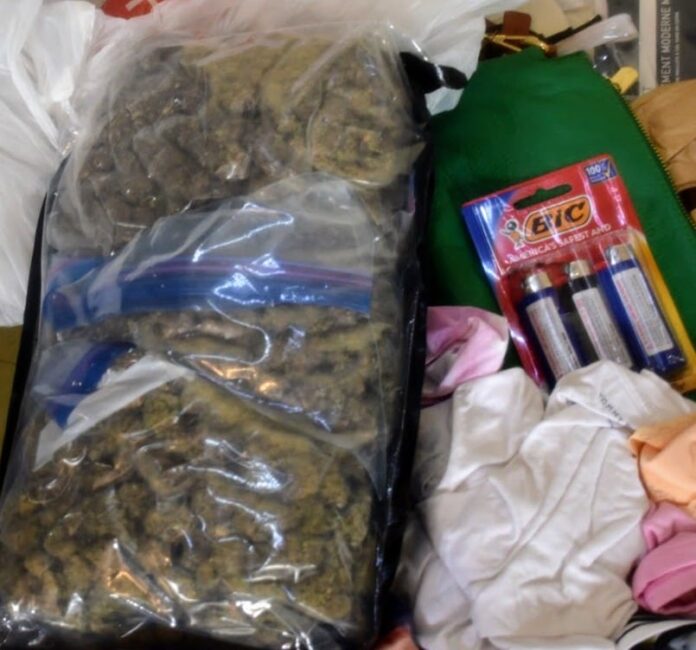 An interdiction of drugs reportedly valued at well over a quarter-million dollars took place at the Deep Water Harbour during a joint exercise on Monday, August 15.

Reports say the Police and Customs Department seized a total of 59 pounds of marijuana, which were found in 39 vacuum-sealed packages inside a barrel.

But, as the boasted “crackdown” on the flow of illegal drugs into the country continues, criticism is mounting again. Residents are asking whether the local agencies are working with United States authorities to determine who, exactly, is exporting the drug here.

At the same time, they are asking, yet again, why the authorities are not allowing the drugs to be cleared at the ports and then arresting and charging those who receive them.

“I told you all already,” a businesswoman tells REAL News; “this set-up smells fishy.”

For 2022, at least a dozen interdictions have been made at the respective ports of entry, including at the Fed-Ex Storage Shed at the V.C. Bird International Airport.