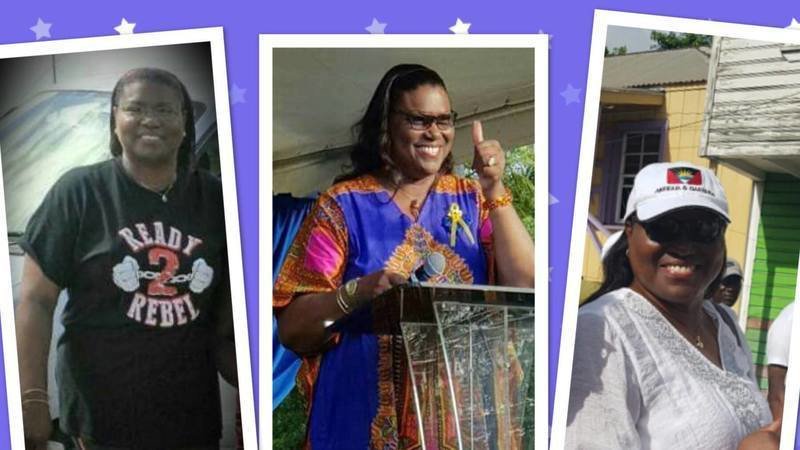 A petition to bring awareness to the delay in cases against former Executive Secretary of the Board of Education D. Gisele Isaac has seen little progress.

Two weeks after it was started, the petition on change.org has amassed 223 signatures.

It was started by supporters of Isaac who want the government to act on the three court cases it has brought against D.Gisele Isaac.

“We are also petitioning the Government’s legal counsel – Watt, Dorsett & Company to act on the recent Privy Council judgement handed down on May 14, 2018, in which the Council paved the way for Gisele to bring action against the Micheal Browne and Steadroy Benjamin. The Government and its legal counsel have refused to take action to honor the judgement, file the necessary affidavits in response to Gisele’s claim or pay her attorney as instructed by the Privy Council.

As citizens, we demand that the Government of Antigua & Barbuda, in the interest of justice, basic civil and human rights, take action on these cases OR file for them to be dismissed,” according to the document online.

All three cases were sent to the High Court and to date they are still listed as “pending”.

Queen’s Counsel Sir Gerald Watt said his law firm is not to blame for the delays.

He said it was how the courts operate and has done nothing to cause undue delays to the process.

Sir Gerald made the statement after a group of supporters protested his law offices.