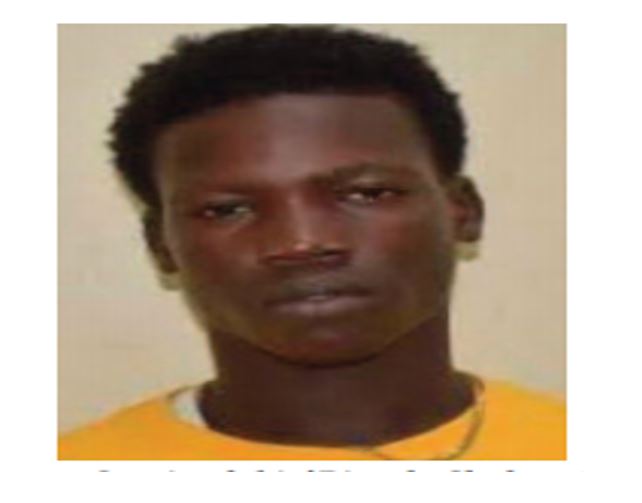 A young resident of Ottos will serve one year behind bars for breaking into a woman’s home and stealing almost $9,000 worth of items.

Ricardo Clarke forced his way into the Ottos home on January 15 2021 and stole several items to include one 32-inch flat screen television, a washing machine, microwave oven, electric blender, electric fan, jewellery, a mobile phone and tablet, among others. He even stole clothes pins, noodles and hot dog sausages from the complainant.

The items are worth a total of $8,993.95. Clarke was caught with the items when police on mobile patrol spotted a Honda Fit parked on the side of a road in Ottos at 2.45am, during the curfew hours.

The defendant was in the passenger seat while Joshua Smith of Greenbay — who was charged with receiving the items — appeared to have been driving. When police approached the vehicle, Clarke ran and left Smith with the items.

A wanted bulletin was subsequently issued for Clarke’s arrest, while Smith was taken into custody. Smith admitted to receiving the items when he appeared in court later that month but said that Clarke told him that they belonged to his aunt.

He was sentenced to one year in prison. Clarke, on the other hand, only admitted to breaking, entering and larceny when he appeared in the St John’s Magistrates’ Court yesterday.

He then told Chief Magistrate Joanne Walsh that the items did not belong to his aunt. He however, decided not to explain further, stating, “I don’t have nothing to say.”

He was then sentenced to one year in Her Majesty’s Prison for breaking, entering and larceny but was reprimanded and discharged for breaking the curfew. Meanwhile, both Smith and Clarke are set to appear in court on August 11 for allegedly robbing a woman on the same day as the Ottos incident.

The woman was allegedly robbed, on Joseph Lane, of her money, mobile phone, and other items.