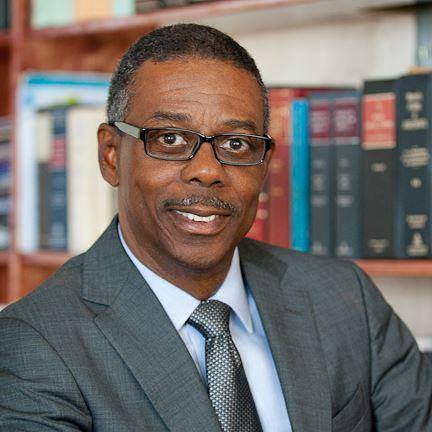 Residents are being urged to take to the streets in a march this Thursday to demand of the government and its agencies, answers surrounding several controversial issues.

The call is coming from the Leader of the United Progressive Party (UPP), Harold Lovell, who said that the ‘United March for Justice’ should not be seen as a political rally.

“We are asking persons to wear white. That is because this is not a UPP march. We are not going out there to seek votes for the United Progressive Party,” he said.

He said government agencies are “failing” the people and the march should serve as a “wake up call” to them and compel them to perform their requisite duties.

Among the demands that are being made is for there to be a full forensic audit of the passport office after police recently charged suspended assistant superintendent of police, Ray Anthony John, and his mother 63-year-old Yvonne Nickie, both of Gunthorpes with five counts of conspiracy to forge Antigua and Barbuda passports, contrary to Common Law.

John is also accused of committing several other passport-related offences.

The UPP also wants a “full investigation into the relationship between the government of Antigua and Barbuda and PV Energy.”

The government’s dealings with the company first raised concern among sections of the citizenry on May 11, when a U.K. High Court, in a judgement, revealed that British billionaire Peter Virdee and a PV Energy employee, Dieter Trutschler  –  had been taped discussing an attempted shake-down by MP Asot Michael, who also tried to solicit gifts from one of them during his tenure as Minister of Tourism and Energy back in 2016.

Virdee is the principal of PV Energy and the company is responsible for the solar energy project on Sir George Walter Highway.

Virdee is wanted in Germany for alleged tax evasion.

It was later revealed that the second man, Trutschler, was involved in a US $4.3 million energy company fraud scandal in another country in 2002.

Lovell said that his party will seek to get these issues addressed through every legal means available to it, including making inquiries through the Integrity Commission, marches and the court system.

He added, however, “If despite these efforts the government remains deaf and dumb…then I have put on record my willingness to call on the people of Antigua and Barbuda to engage in civil disobedience, if we have to, when all else fails.”

Lovell is also calling on residents to march against “police incompetence and sex scandals,” and eye-brow-raising plans for agriculture and Barbuda lands.

The march is expected to begin at 3 p.m. at the Antigua & Barbuda Workers Union headquarters on Newgate Street.