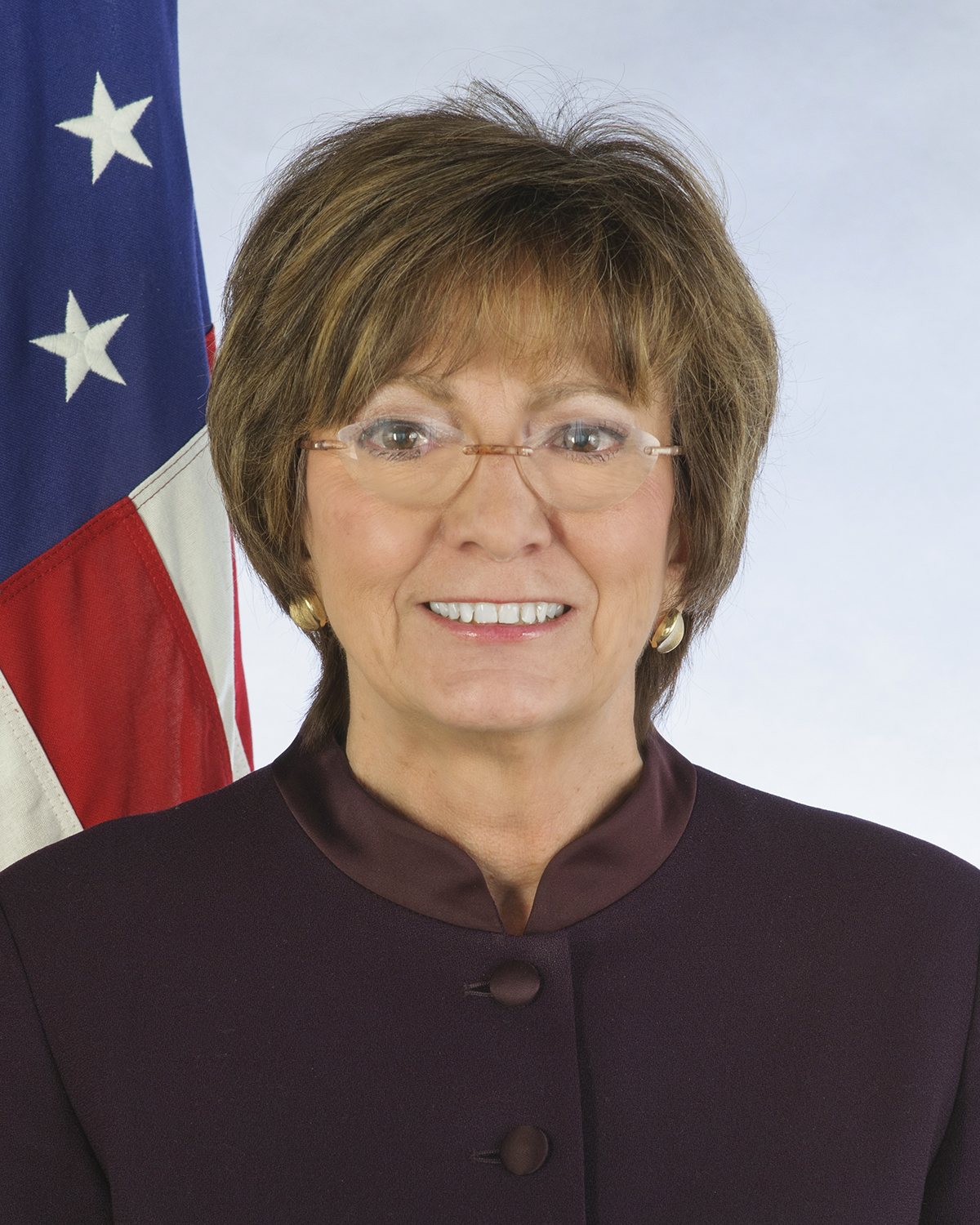 Op-Ed by Ambassador Linda Taglialatela, U.S. Ambassador to Barbados, the Eastern Caribbean and the OECS

“We must defend Venezuela’s democracy”

As Ambassador, I occasionally promote U.S. policies that are unpopular with some government leaders in the Eastern Caribbean.  That is the case now.   The situation in Venezuela has reached the point where it is impossible for me to remain silent.

What is happening in Venezuela is wrong. We need to act together to prevent the further deterioration of democracy and stop the suffering of the Venezuelan people, particularly its children.

I say this fully aware of the historical ties between some governments in this region and Venezuela.

However, right now we are witnessing Nicolas Maduro do everything, including clearly violating the Venezuelan Constitution, to cling to power while the Venezuelan people starve in the streets.

Do not let political differences get in the way.  What Maduro is doing to Venezuela and its citizens is wrong and we should not stand idly by as people suffer.

In the United States, as in the Eastern Caribbean, democracy is a part of our collective DNA.  Sixteen years ago in Peru, our nations underscored this principle with the adoption of the Inter-American Democratic Charter, affirming the right of the peoples of the Americas to democracy and obligating all our governments to defend that right.

The Organization of American States (OAS) for decades provided us a forum to discuss our greatest challenges and take action together to address them.  The General Assembly in Cancun this week will address the death spiral of democracy in Venezuela.

The Maduro Government has relentlessly and intentionally undermined other Constitutional branches of government from the inside.

Since opposition parties won a majority of seats in 2015, the Maduro government systematically smothered Venezuela’s National Assembly.  Citing vague, unproven claims of electoral fraud allegedly committed by three legislators, the government denied the legislative branch the right to pass laws.  The captive judiciary declared Venezuela’s Congress “in contempt,” stripping it of all legislative authority.  Maduro usurped the right of the National Assembly to appoint new members of the National Electoral Council, a right clearly provided for in Article 296 of Venezuela’s constitution.

Maduro increasingly relies on Venezuela’s military to control the economy, intimidate opponents and suppress popular discontent.  More than 331 Venezuelan civilians are being held and prosecuted by military courts in secret trials.

Yet Article 261 of Venezuela’s Constitution clearly states that the jurisdiction of military courts is limited to offenses of a military nature.  Venezuela’s own Attorney General, appointed by then-President Hugo Chavez in 2007, condemned the trials and was refused access to the prisoners.

Faced with a crumbling economy and massive popular dissatisfaction, the Maduro regime is now destroying the last vestiges of the democratic order.  The government recently called for a constituent assembly to abandon Chavez’ constitution and write a new one in a process that would instantly wipe away the current democratically elected National Assembly, as well as the Attorney General and other existing institutions, trampling on popular suffrage and other constitutional requirements.

When a government breaks with democracy, we must act in solidarity with its people.  Not through intervention or interference, but with diplomacy and mediation among all parties to help find a peaceful, democratic, and comprehensive solution.

The spillover effects from Venezuela’s crisis are serious and growing, whether it is irregular migrant flows to countries in our region or the increasing flows of arms and criminal activity that affect the Caribbean in particular.

All our countries have a direct stake in finding a negotiated solution that restores the rule of law and economic prosperity to our troubled neighbor.

The General Assembly of the Organization of American States is the venue for us to unify as a region and act to foster negotiations in Caracas to return to a respect for democracy, end the polarizing violence, and help the Venezuelan people reclaim their democratic rights and their power.

At times the Caribbean has differences with the United States, but no one can deny that something very wrong is happening in Venezuela right now.

Taking action to change that shows more solidarity with the people of Venezuela than continuing to support the very regime that is oppressing them and dismantling their democracy.  More than ever, they need to see that they have friends and neighbors in the Caribbean that care and are watching with growing concern.  I urge you to let your leaders know that you stand shoulder to shoulder with the Venezuelan people as they fight for their fundamental human rights.