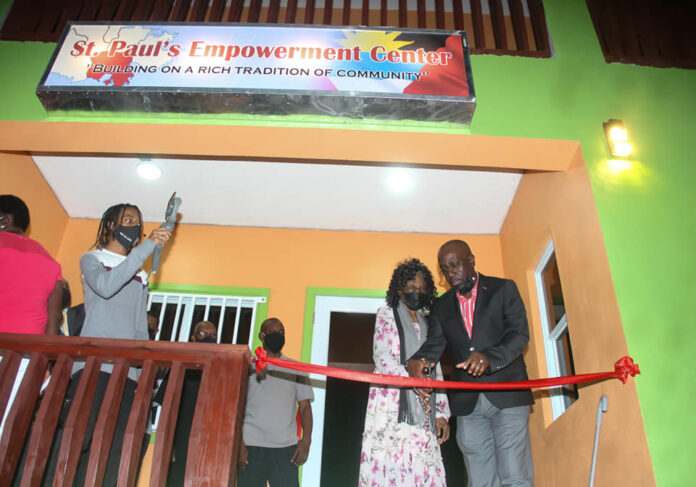 I consider it my right to address to you the matter of the use of Foreign Direct Contributions being used for constituency development. The press has given clear information on the bus case Appeal, and we pray that you will see the pot calling the kettle black in the gifts received.

Years ago during colonialism by the Brits, the Westminster system was creolized to function in the transition, where the administrators sometimes worked with the local leaders of the community and workers union leaders to dole out to them estate and government lands and other estate equipment.

That tradition continued right up to present times where Public Works and other Ministries responsible for the country’s assets, would give away material and equipment as projects closed. It was natural for the Minister responsible to have his constituency satisfied first. It is a tradition handed down.

So when the three Ministers were brought before the Court for taking a short cut in registering the buses in their names, it was engineered to expose them with the objective of besmearIng their characters. The Court found them not guilty of personal charges, but failed to consider the fissure in the law re the mis-use of public assets, which the DPP is seeking to close.

The buses, however, were not the first time that equipment gifts from foreign countries went directly into the constituency. Years ago, South Korea gifts were sent directly to the Representative and used by his constituency. Now the Liberta Community Centre is in receipt of equipment gifted by the Government of Indonesia and housed in property owned by the Representative. The double standards exhibited here places the administration of Justice clearly on the right road, by praying that the Court of Appeal hands down a Decision which seeks to protect the people’s assets, both small and large.

Further, the Ministry of Foreign Affairs must keep the channels of Diplomatic protocol clean and clear of any suggestion of interference in local politics.

With elections in the air, the Government of Indonesia would be expected to be cognizant of the protocols of Diplomatic interchange, which preclude any actions of foreign countries which appear to be interference in local politics.