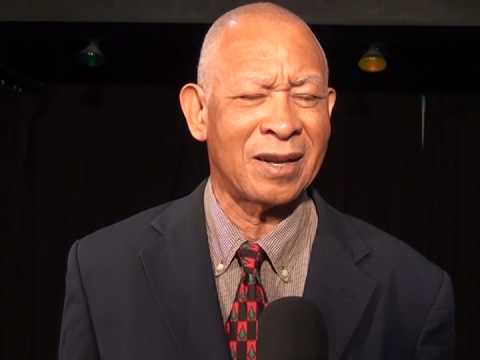 The right of entry for Dominicans into Antigua does not extend to other nationalities who were resident in that country at the time of the passage of Hurricane Maria.

It was announced over the weekend that measures were being put in place in anticipation of an influx of Dominicans in the wake of catastrophic Hurricane Maria which has decimated that country.

Reports are that there were 10,000 Haitians living in Dominica before the storm passed, and while the government will play a role in rescuing people in dire situations on Dominica, Government Chief of Staff Lionel Hurst said those individuals will have to make arrangements to depart Antigua within a reasonable length of time.

Hurst said also that the 500 Chinese immigrants who were living in Dominica will be brought here. He revealed that 150 of those have already arrived on a chartered Montserrat ferry and arrangements are being made to charter a vessel out of Guadeloupe to bring the others.

The Chinese Embassy and community here are taking care of those arrangements and have responsibility for them.

Hurst said most of the Chinese are business people, who have already expressed a desire to return to the nature isle to resume operations.

Others are Chinese workers who were hired by their government to work on Chinese projects in Dominica.

Hurst said that as soon as satisfactory security is established, the Chinese will return to Dominica to pick up where they left off.