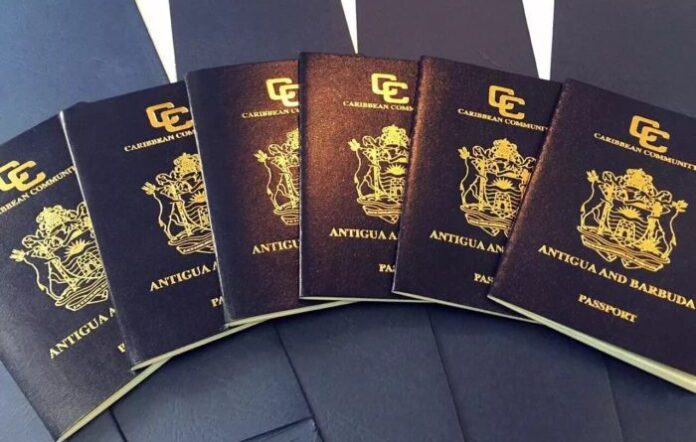 The Officer-in-Charge made reference to the many applicants not requiring amnesty who had submitted applications and who were awaiting the final stages prior to the swearing-in.

A period of almost one year would be the waiting time, it was explained, before citizenship is finally granted.