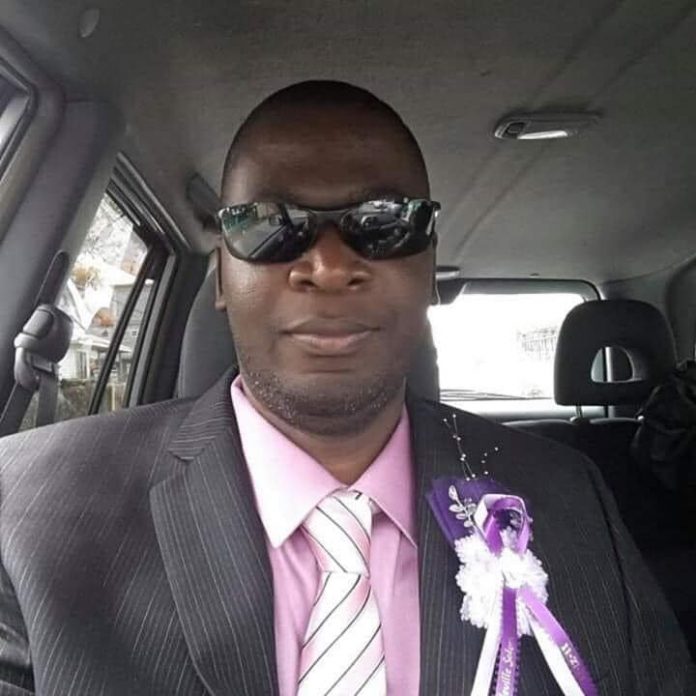 One man is in custody in connection with the murder of Nigel Christian, Antigua News  Room has confirmed.

The suspect, who was picked up this morning, has secured the services of a lawyer.

Christian, a senior customs officer, was reportedly abducted by four men from his home in McKinnons around 5:30 pm on Friday, July 10, 2020.

He was later found on a dirt road at Thibous in the vicinity of New Winthorpes with multiple gunshot wounds to his upper body.