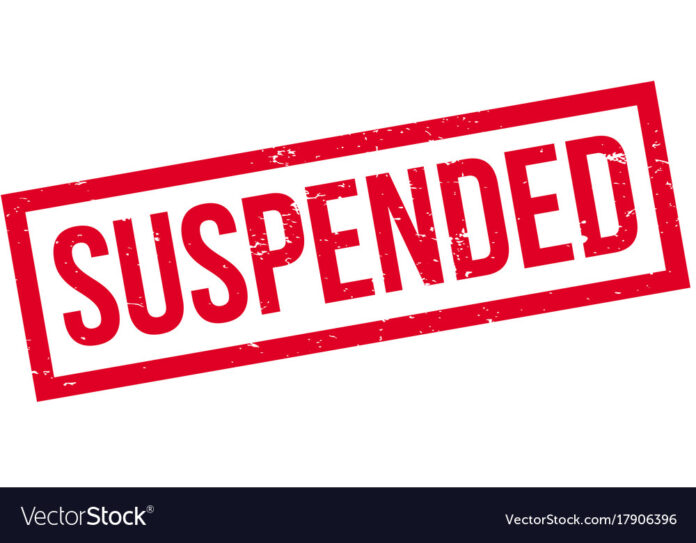 INVESTIGATION INTO AUDIO RECORDINGS OF AN ONDCP OFFICER

Further to publication of audio recordings in the public domain, the Director of the ONDCP wishes to advise members of the public that it has completed its investigation and suspended the Officer involved.- CLICK HERE TO JOIN OUR WHATS APP GROUP

The suspension follows a written report by an independent Investigative Panel consisting of three reputable officials from the judiciary and other government departments.

Upon receipt of the Investigative Panel’s report, adjudication proceedings were concluded by an independent adjudicator in May 2022 to determine the appropriate action that the Director could take.

The contents of the audio recordings demonstrate conduct unbecoming of a Member of the ONDCP and that as a result of the officer’s conduct, the reputation and standing of the ONDCP as a law enforcement agency have been negatively impacted.

The Director having regard to the findings of the reports, the impact on the person featured in the recordings as well as other aggravating and mitigating factors, considered the disciplinary penalties contained within the Disciplinary Code which included among other things, a fine, reprimand, suspension, and or termination.

The Director then determined, suspension and severe reprimand to be the most commensurate remedy in the circumstances.

Additionally, the Officer involved will be required to undergo continued regular counselling sessions aimed at restoring the trust and respect of his office, members of the ONDCP and members of the public at large.

The Director reassures members of the public that the oversight is in place to ensure appropriate use and discharge of the agency’s resources.

The Agency continues to stand on its principles of governance and transparency in addressing this issue of public concern.

LISTEN TO THE RECORDING HERE: