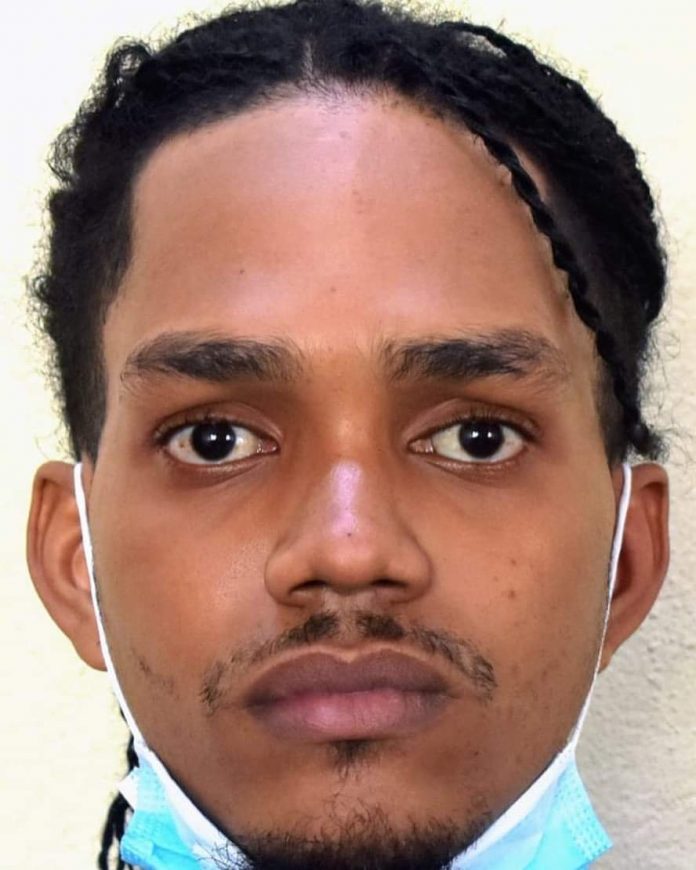 A man from Old Runaway was charged with several drug offences after 40 pounds of Cannabis were found at Deep Water Harbour on Thursday.

Twenty-six-year-old Al Malon Antonio was charged for Possession of 40 pounds of Cannabis, Possession with intent to transfer, Being concerned in the supplying of Cannabis, Importation of cannabis and Drug Trafficking.

During the search, 40 pounds of Cannabis were reportedly found concealed among food items inside a grey barrel, which was seized and taken to Police Headquarters.

Antonio was later arrested and charged in connection with the offences.

The substance was said to value approximately EC$400,000.

Antonio is expected in Court on Monday.