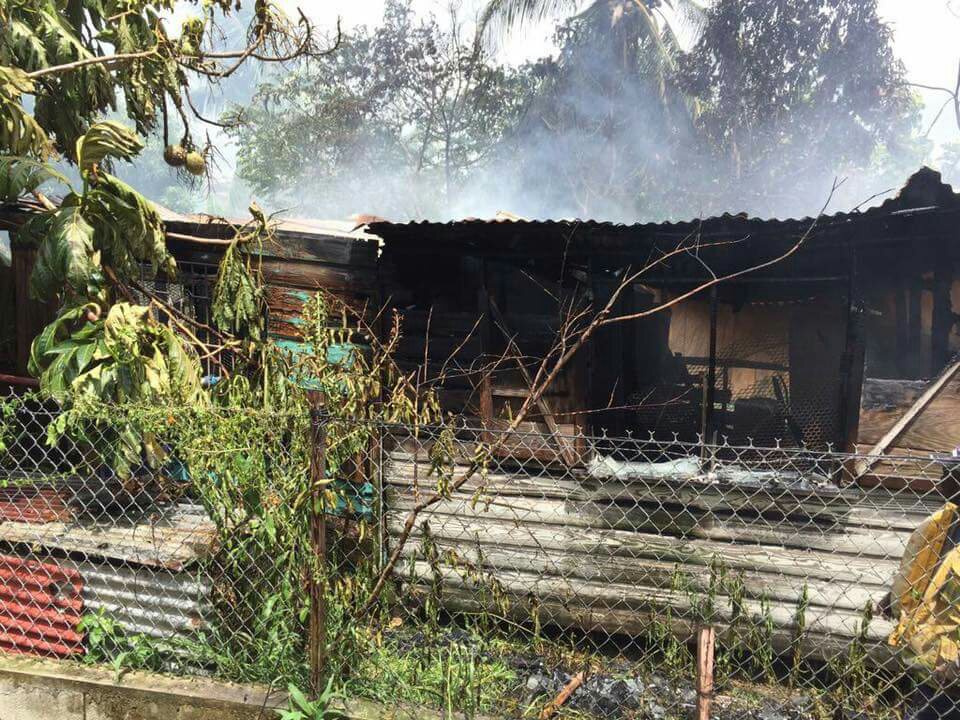 The 12-year-old boy who succumbed to burn injuries yesterday could not be flown out of the country because medical officials could not stabilize him, Chief Medical Officer Dr. Rhonda Sealey-Thomas has said.

“Stabilising the patient remained quite a challenge,” the CMO said in a radio interview.

Any patient being airlifted for medical attention overseas must first be stabilized in order for that country to receive them.

Roosevelt Browne died after second and third degree burns to 85 per cent of his body sustained after being trapped in a burning Ottos house on August 3, 2017.

However, unlike other serious burn victims, Browne was not flown to a neighbouring French island for medical assistance.

Members of the public have questioned why this did not happen.

Dr. Sealey-Thomas said that preparations were being made for the Mary E. Piggott student but he could not be stabilised.

She said while the boy walked out of the burning house his injuries were worse than met the eye.

“The skin provides protection and when that protection is gone the body is prone to a lot of things,” She added.