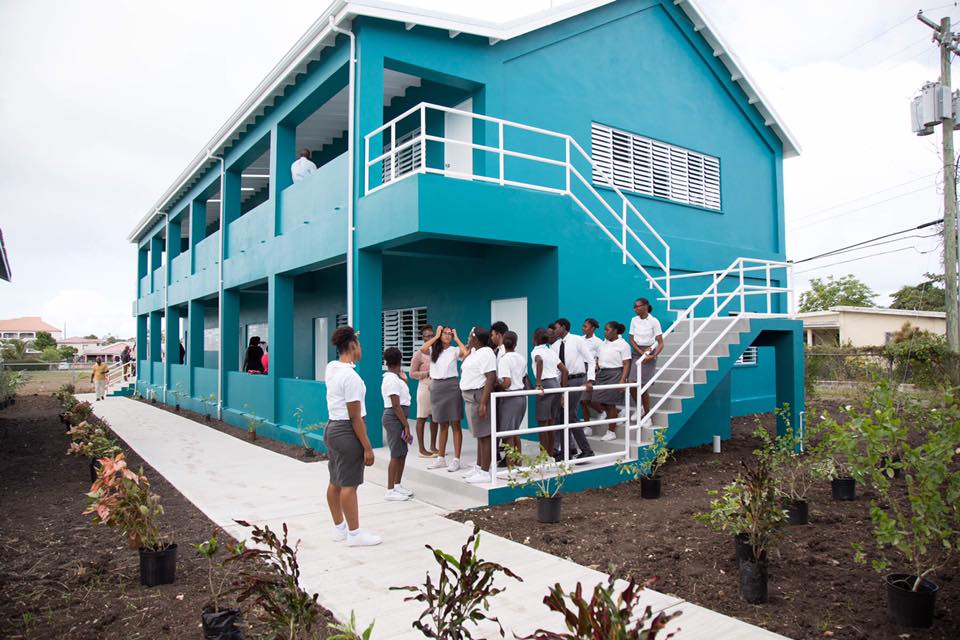 The Board of Education is currently conducting an assessment to determine the scope of repair work that is to be carried out on public school plants in the summer.

While the names of the learning institutions that will receive attention were not revealed, the Board of Education’s Project Officer, Paul Punter says priority will be given to every school. Repairs he stated will be done to windows and doors. Electrical upgrades and plumbing will also be addressed.

Mr. Punter pointed out that in some instances; there are requests from schools for major works to be undertaken, but a final decision will be made following consultation with the Ministry of Education, Science and Technology on whether such requests will receive approval.

The repair work, carried out mostly during the summer break is part of the Ministry of Education, Science and Technology’s efforts, aimed at improving the infrastructure of public schools around the island.

In 2016, the Board of Education sourced approximately half a million Eastern Caribbean dollars, which was used for structural repairs and to upgrade bathrooms.

Director of Education, Mr. Clare Browne is informing the general public that requests for the use of school properties for summer camps and other events will be considered. However, individuals should note that priority will be given to repairs, in preparation for the commencement of the new school year in September, 2017.