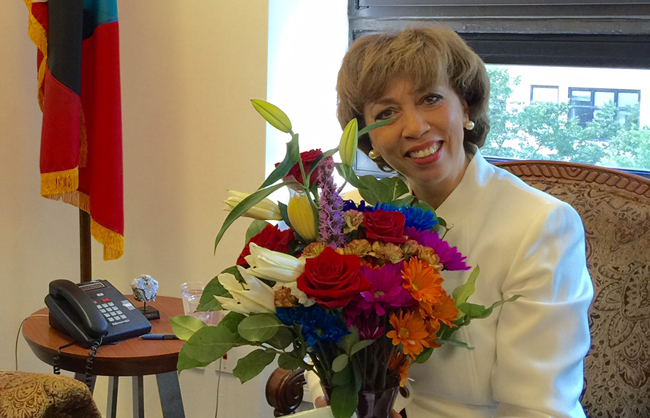 The contract of Kim Jack-Riley as Director of Marketing for the US is not being renewed according to reports.

She served in the capacity for the last two years after the contract of Marie Walker was also not renewed.

Walker a Jamaican was said to have not been her performance targets. It has not yet been revealed by the contract of Jack-Riley was not renewed.

According to reports, her replacement will likely by an Antiguan and there are a number of options being examined.

Riley continues to hold the position even though she is on vacation.