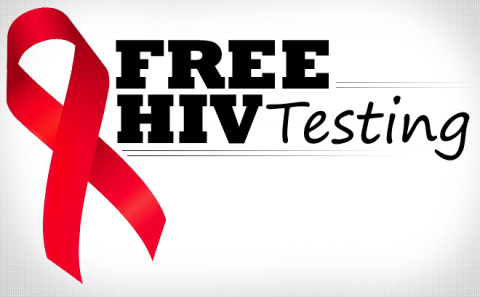 Today is the 10th anniversary of the HIV regional testing day and AIDS Program Manager, Delcora Williams says the overall plan is to test at least twenty thousand individuals across the region, while Antigua and Barbuda has set a national target of two thousand persons.

Testing began nearly a month ago at various locations.

With Friday, June 30th designated as the official Regional Testing Day, there will be a Grand Street Fair at Scotia Bank on High Street and at the Woods Branch.  According to the AIDS Program Manager, individuals can expect something really special.

Two testing events are scheduled for July 1st. One will take place at the Lower Ottos Community Centre from 8.00am to 4.00pm while the other will be staged at the AIDS Secretariat from 8.00am to 3.00pm.

Regional Testing Day has been organised by LIVE UP: The Caribbean Media Alliance for the last ten years, with the support of two (2) critical strategic partners: Scotiabank and the Pan Caribbean Partnership against HIV AIDS (PANCAP).