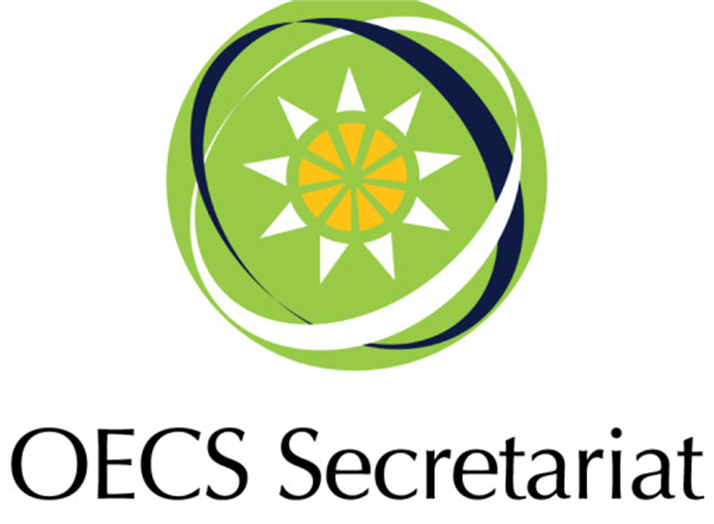 The OECS Commission has expressed deep sadness at the terrorist attack which took place on the night of May 22, 2017 in Manchester resulting in the death of at least twenty two (22) people, and injury to many more.

In condemning “the horrific act of terror in the strongest terms”, the Commission considered it “as an attack on the principles and values that have served as cornerstones of modern civilization” and expressed particular outrage that “this cowardly act has been perpetrated against innocent citizens, mainly young people and children pursuing the simple pleasure of attending a concert.”

The Commission has expressed confidence “that the attack will serve to strengthen the resolve of the Government and people of the United Kingdom to stand against and to defeat terrorism in all its forms.”