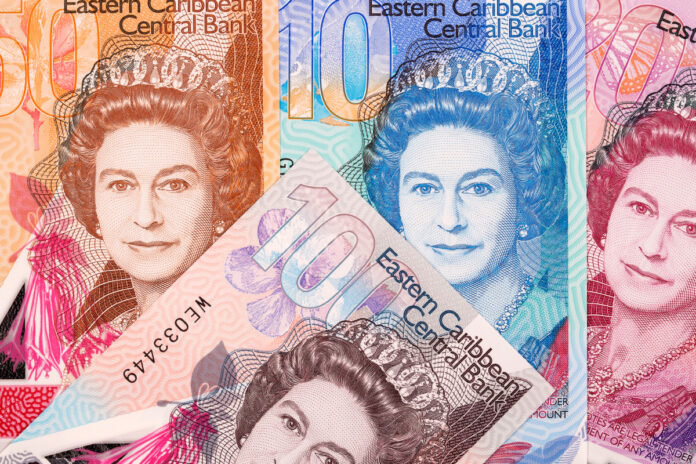 St. John’s and its surrounding neighborhood have run God and commitment to goodness out of town, whereas the honest people of the countryside have decided to suffer but not yield to temptation.

The people who work their ground and feed the nation with their humble produce have stood their ground, demanding that honesty and goodness return to the consciousness and the hearts of our people.

This election has exposed that money can buy votes, because even if the U.S. $4Billion is not part of the money for buying votes, there has been enough chatter on the amounts given to purchase the votes of many in St. John’s and the surroundings.

The lands of our small island has assured many who do not look like us, encouraging them to open their purses, and more importantly to open up the coffers of their foreign homelands with loan generosity.

The arrival of the migrant Africans on several charter planes which originate in Europe, has caused a strange atmosphere of concern which is clearly being used as a distraction, while the cost of the enterprise will now attract US investigation.

These strange happenings gain us little respect in the region or Internationally, and will cost our nation reputation damage of high proportions, as we try to explain how and why Antigua got involved in this corrupt migrant transit en route to America.

The world is watching the movement of large amounts of hard currency between countries without the permits of monitory authorities, and, using their facilities, instead of ‘cash planes.’

It is most unlikely that the US is not interested in $4B (US) their money, planned to arrive in Antigua on a ‘cash plane.’

More importantly are the migrants, and their ominous charter plane, whose admissions confirm their ultimate destination as the US border via the Latin America trek.

Will these ‘happenings’ cause us to lose US visa and other courtesies? Will our banks come under further surveillance?