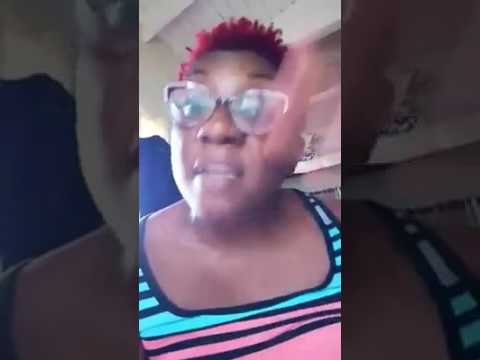 The Antigua and Barbuda Nurses Association today agreed to proceed with disciplinary action against two of its members involved in a public squabble which rocked the profession.

The decision was made after the association called an emergency meeting of members which ended earlier today.

A person who was present at the meeting told Antigua News Room that “both nurses will be disciplined as the assocaition sees fit.”

The body says it wants to hear from both nurses before a final decision is made.

It was a video produced by nurse Josette Gilead which caught the attention of the nursing body. The video in which she recounts the unprofessional and discourteous treatment meted out to her by her Dominican colleague, identified only as nurse Harris, has been widely circulated.

The association released a statement last week in which it said the video wasn’t the correct procedure for resolving the issue.

But members of the public have largely taken the side of nurse Gilead after saying that what she’s said is true and what they can relate to her experience.

At its meeting today, the association also agreed not to make further public statements on the issue.

The body also reminded members of the need to follow proper procedures when airing grievances.