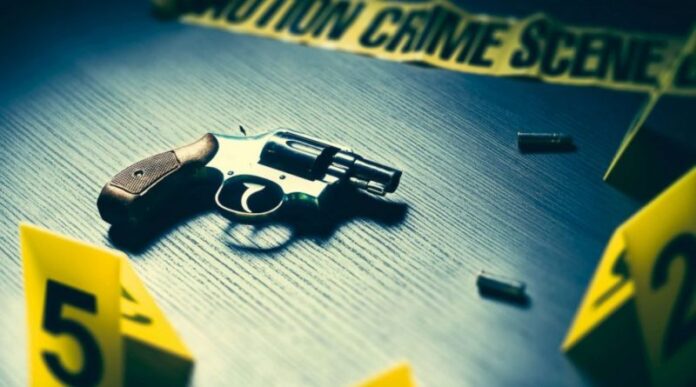 Castries – Less than 24 hours after Prime Minister Phillip J Pierre cautioned against creating an environment of fear in St Lucia as a result of the rising crime situation, police are investigating the murder of a 38 year-old nurse.

Police said that Keziah Wilson, a mother of an 11-year-old child, was found in her vehicle with a bullet wound to the head in Goodlands on the outskirts of the capital.

The police have appealed for information regarding the 63rd murder so far this year with residents of the area indicating that Wilson may have been heading home from work when she was killed.

“We can’t politicise it or even be happy when there is a crime and say: ‘Crime still happening and you all in government’,” he said, warning that an environment of fear could stop economic activity and growth.

Pierre urged young people to stay away from a life of crime reminding them that having a firearm could land them in jail for 25 years, regardless of whether they use the weapon.

“I can only pass the laws – the courts have to do the rest,” he responded to questions as to whether the gun laws were working. (CMC)