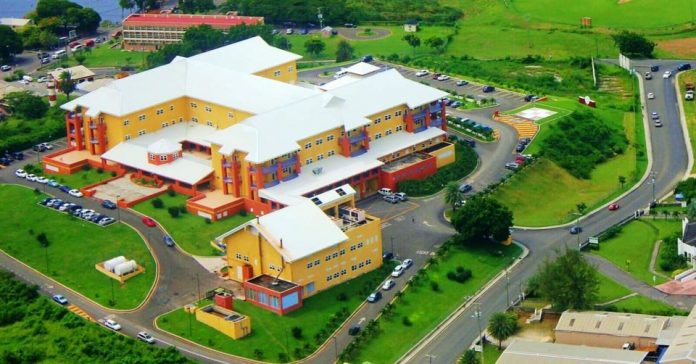 One of the country’s health-care workers has contracted the coronavirus and is currently hospitalized.

Addressing the COVID-19 situation in the country moments ago, UPP Leader Harold Lovell said a nurse at Mount St. John’s Medical Centre is currently on a ventilator after contracting COVID-19.

According to the latest dashboard released by the Ministry of Health Saturday afternoon, 41 people are currently hospitalized with COVID-19.