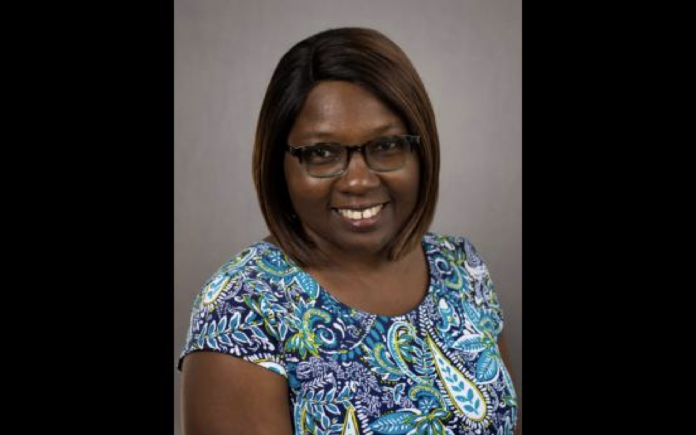 Jamaica Gleaner: Sorrel farmers and lovers of the drink across the Caribbean stand to benefit from the findings of a Florida university research unit now evaluating varieties of the plant, their particular qualities, and the possibility of the crop being available all year round, and in commercial quantities.The project was prompted by a proposal from Florida resident Norma Samuel to the Sustainable Agriculture and Research Education Programme (SARE) for help in learning how to grow sorrel.

Grant funding from SARE will now support investigations by the University of Florida Institute of Food and Agriculture Sciences (UF/IFAS) Extension into a farm research demonstration project in collaboration with the University of the Virgin Islands for growing sorrel on a commercial basis.

Samuel, a native of Antigua and Barbuda, has been living in Florida since 2002. She started growing sorrel in her backyard in Central Florida in 2002 with seeds she got from friend.

She says the response was overwhelming with persons returning year after year, and new persons showing an interest in growing sorrel.

Headlines Delivered to Your Inbox

Sign up for The Gleaner’s morning and evening newsletters.

“When I started in Marion County where I live usually you would see one or two people here with sorrel and you know that’s a Caribbean person. But then after we started having these plant sale fundraisers then it was becoming more widespread, you see a lot of people now planting sorrel,” she shared with The Gleaner.

Seeing the increased interest, Samuel said she then realised that it could be a cash crop for farmers.

The challenge was that they had no research-based information on sorrel production in Florida.

This became the catalyst for submitting the proposal for grant funding to SARE to do research on sorrel production in the sunshine state with the goal being to share the results via fact sheets and other avenues to prospective farmers.

“There is a plant breeder at the University of the Virgin Islands by the name of Thomas Zimmerman and he is well known when it comes to sorrel breeding. We collaborated with him and we got three varieties: Day Neutral, Black, and Festival from him to produce,” Samuel said. She notes: “Sorrel produces when the days are short. The idea of the Day Neutral is to have a variety that can produce sorrel year-round in tropical climates like the Caribbean and possibly South Florida.”

Four varieties of sorrel are being evaluated. The fourth called Local, is a the variety that was being grown by one of the farmers prior to participating in the on-farm field research project. The Day Neutral and Local varieties were the top performers in terms of time to harvest and yields. “The Black and Festival varieties produced later, and they did not realise their full potential in Central Florida before the first frost of the season.”

According to Samuel, the research will provide data to show what varieties would perform well in Florida making it a viable option for the farmers.

The research is expected to be completed by April 2023 and the information, including instructions on production, pest threats and fertilisation routine, will be passed on to farmers through UF/IFAS Extension. Other Extension faculty members participating in the research project are extension agents Matt Smith and Brandon White as well as Bountiful Farms, Dirty Dog Organics and Whispering Oaks Winery.

Several Jamaicans participated in a field day held in November 2021, and were very excited about the prospect of being able to produce sorrel year-round.