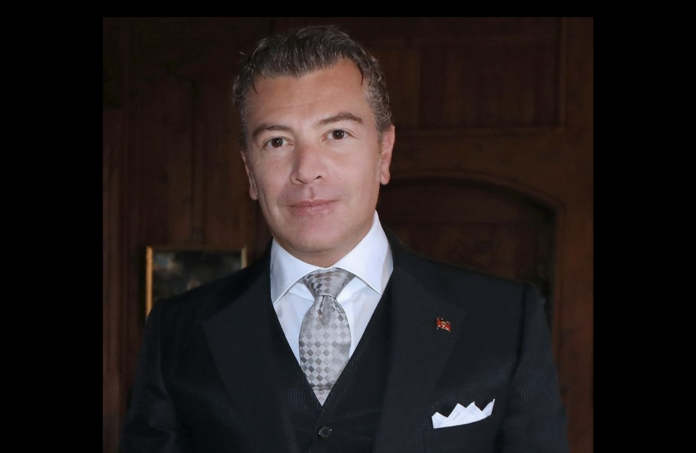 DNO: Every Caribbean Island with a non-resident Ambassador should follow the lead of Antigua and Barbuda and set up an embassy to promote their country.

He has received some praise in the region, after reports that he personally funded the establishment of a consulate in Monaco to help promote Antigua’s tourism industry.

The consulate, located in the City of Monte Carlo, was also set up to encourage investment and is also supporting citizens of Antigua and Barbuda who are transiting through Monaco.

Item’s effort has been lauded by several top regional and even international investors, governments, and groups around the world.

While the setting up the office will help to tighten the relationship between the two countries, the Antiguan ambassador says he simply wanted a physical place where high-quality consular services to citizens abroad can be provided.

“Yes, I understand that doing something like that can be a good reflection of the commitment to providing professional services to citizens but it also speaks of the bond shared between Antigua and Barbuda and Spain,” he added.

Antigua and Barbuda also has permanent missions at the UN in New York, the OECS in Washington DC, and the UNWTO in Madrid.

The Embassy in Madrid was established in 2018 and Ambassador Item was appointed as the head of mission.