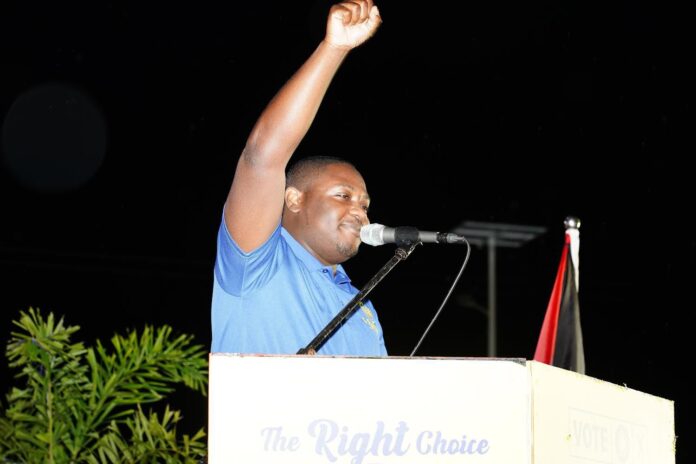 The Leadership of the United Progressive Party (UPP) stands with Anthony Smith, Jr., its Candidate for All Saints West, and asserts that he was duly nominated to contest the upcoming elections on January 18, 2023.

“While we decry attempts in certain quarters to question the legitimacy of Brother Anthony Smith’s nomination, we understand very well the political motivation behind them,” says Leon Chaku Symister, the Party’s legal advisor.

“The other political contenders recognize that Brother Anthony is emerging the likely winner in All Saints West and are using any means to undermine voter confidence in him,” Symister adds.

“However, according to the Constitution of Antigua and Barbuda – this country’s supreme law – he has met all the requirements for both nomination and election, and any attempt to prove otherwise will fail.”

The Antigua and Barbuda Electoral Commission (ABEC) has already stated that all of the UPP Candidates were properly nominated according to its procedures.