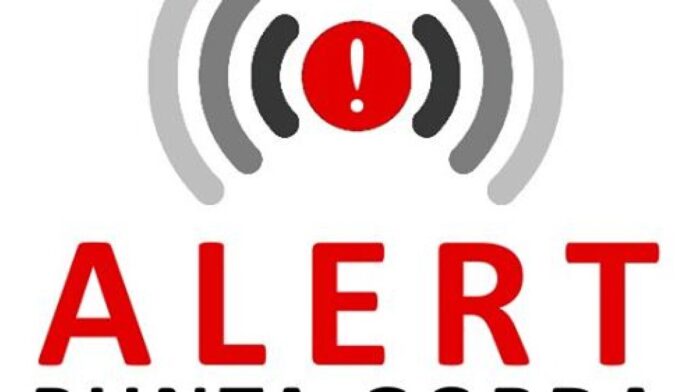 The National Office of Disaster Services (NODS) is expanding the various means through which hazard warning alerts can be sent to the public through the Common Alerting Protocol (CAP).

Several radio stations have expressed an interest in being a part of the process by allowing   emergency messages to interrupt regular programming.

The Caribbean Disaster Emergency Management Agency (CDEMA) and the European Union (EU), through the Country Directed Fund (CDF) initiative, have provided funding to purchase the necessary equipment to facilitate this through a project titled “Creating an Enabling Environment for Early Warning Communications.” State-owned ABS has already installed the equipment.

There is also the possibility of including cell broadcast, which is a method of sending messages to multiple cellphone users. Cell Broadcast is not affected by traffic load and is said to be very useful during a disaster as regular text messaging could cause congestion.

A meeting was also held on Tuesday with representatives from the telecommunications companies operating in the country who have agreed to take NODS’ proposal back to their heads as to the way forward.

According to Andrew-Williams, NODS will be hiring a legal consultant to draft the relevant legislation to guide and maintain use of the interrupts for radio and television stations as well as the cell broadcast by telecommunications providers.

The CAP early warning system was installed in Antigua and Barbuda in March 2018 and presently sends alerts via an app on smart phones and also through email. 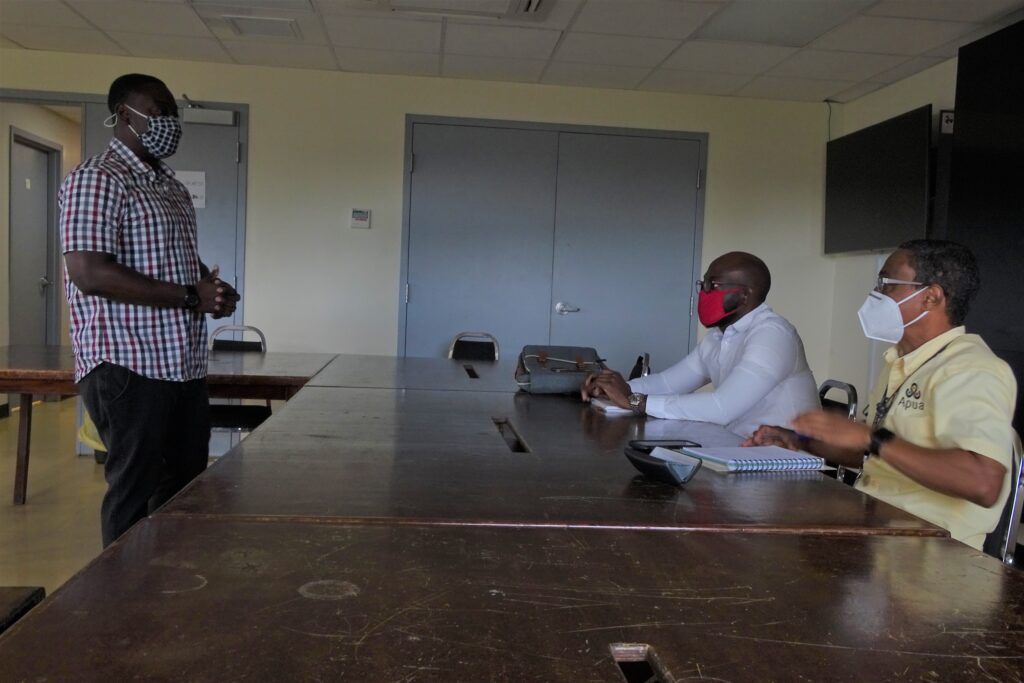