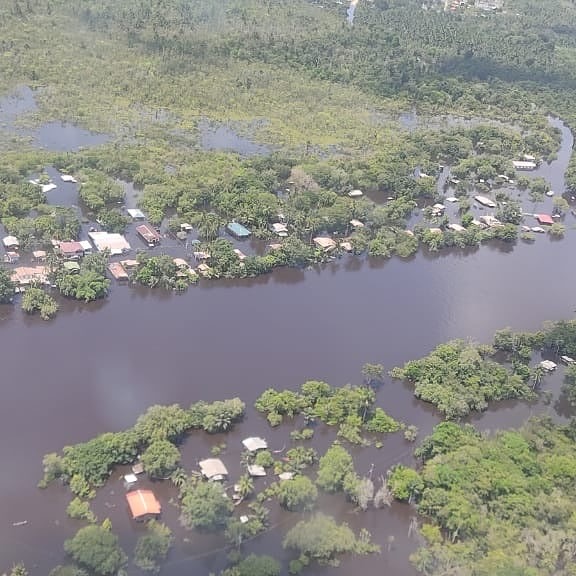 Director of the National Office of Disaster Services (NODS) Philmore Mullin will travel to Guyana as part of a team that will assess the current flooding in that South American country. 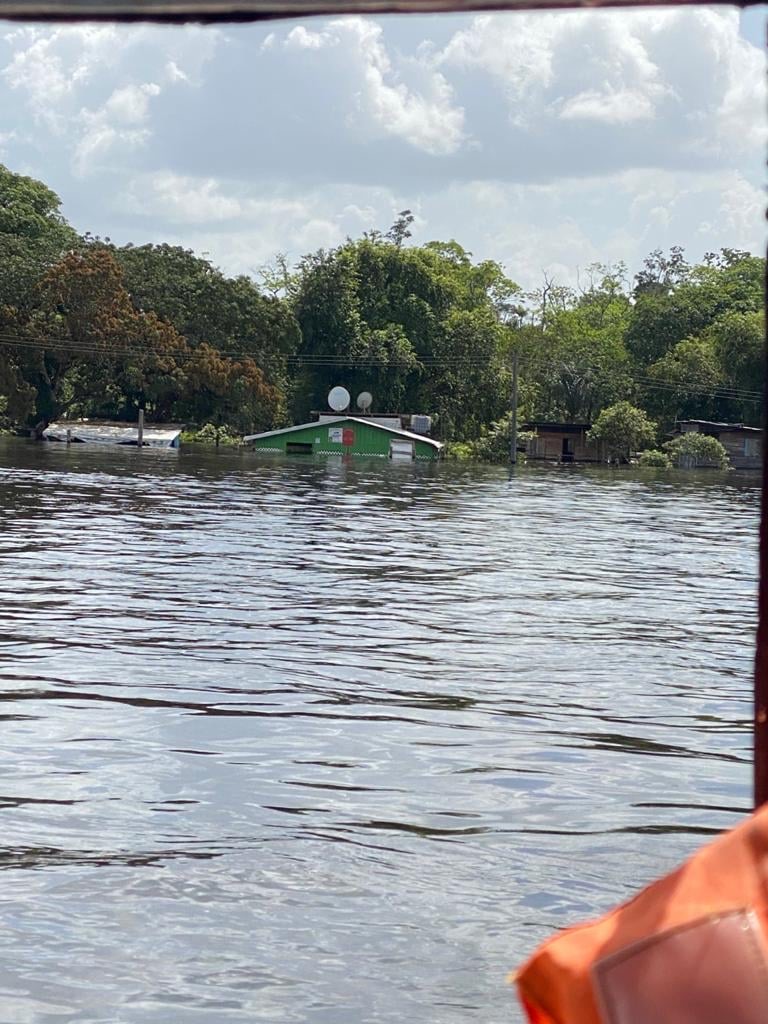 Mullin leaves the island on Tuesday and will lead a Detailed Damage Sector Assessment team to assess five regions where disaster areas have been declared as well as to evaluate the coordination function within the regions.

Several sectors have been targeted as priority to include agriculture, health, water, shelters, mining and the social sector. 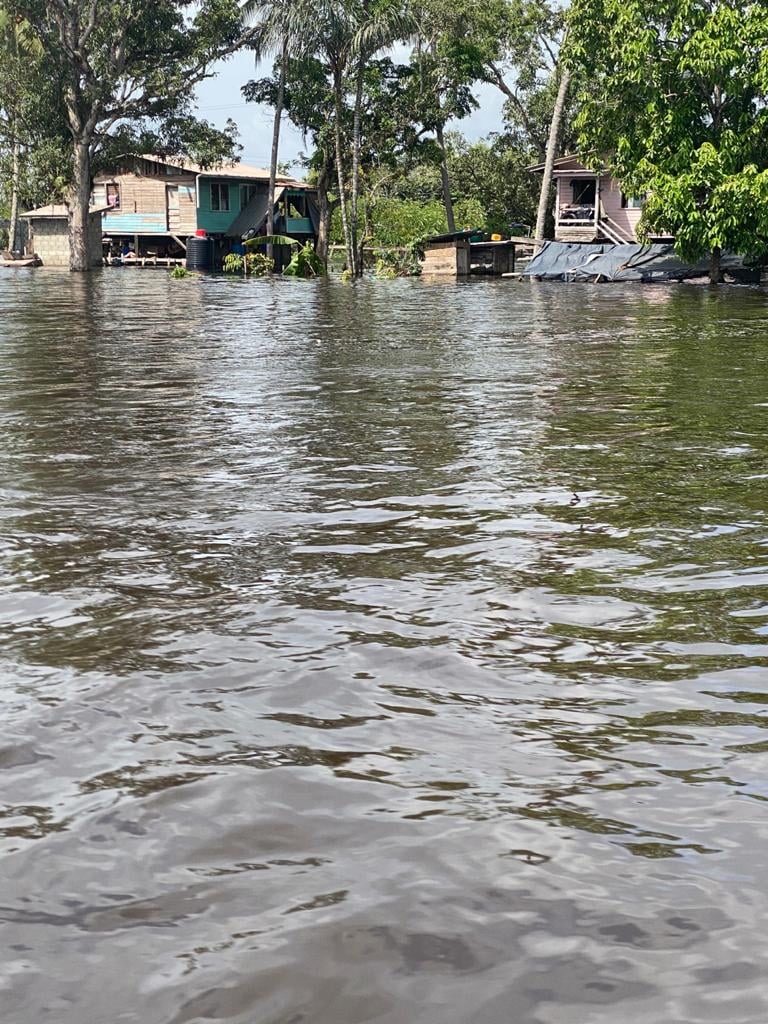 On June 10, President of the Republic of Guyana Mohammed Irfaan Ali declared a disaster in the country specifically Regions 2, 5, 6, 7 and 10 due to extreme rainfall affecting northern and southern Guyana.

It is anticipated that the CDEMA mission will last between 10 and 12 days.

Meanwhile, Guyana’s neighbour Suriname has also beenadversely affected by heavy and constant rainfall and according to information from CDEMA, for the first time the capital, Paramaribo, is subject to massive flooding. Approximately 1,000 households or over 6,500 persons have been displaced. 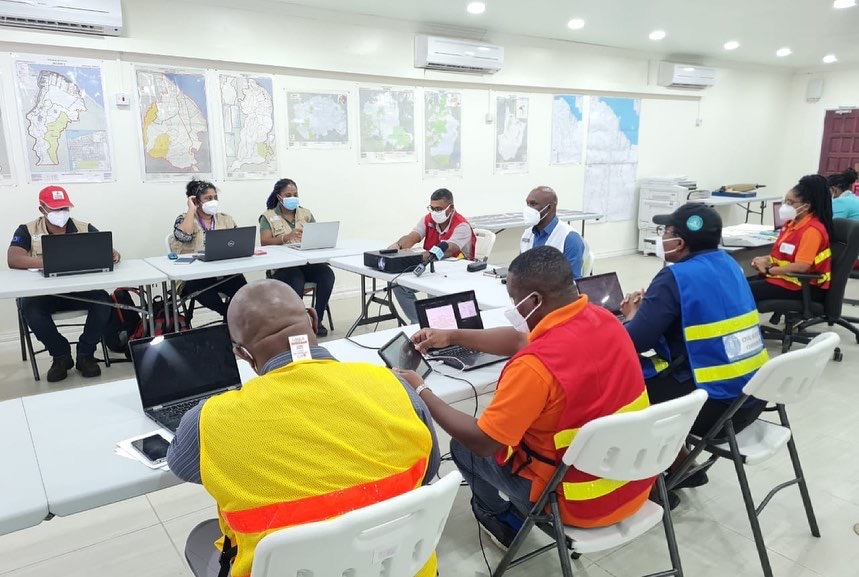 Personnel at CDEMA have been monitoring the situation and noted that the Regional Response Mechanism remains on stand-by and is available to support Suriname as required.