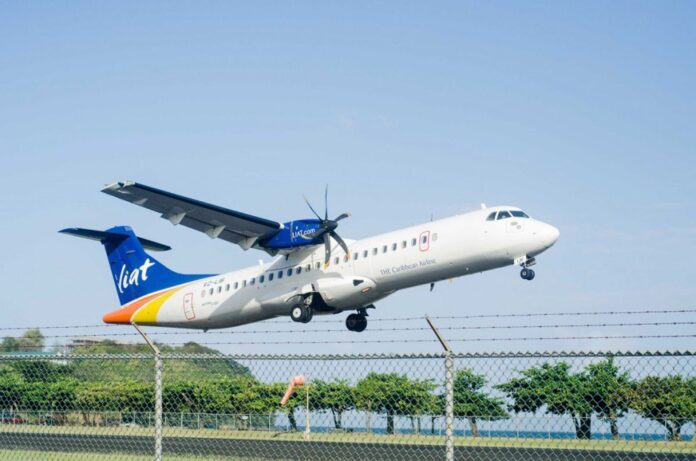 The Antigua and Barbuda government has maintained its position regarding the severance offer made to former employees of the cash-strapped regional airline, LIAT, insisting that it “will not be involved in any further discussions regarding any possibility of negotiations of the issue of its compassionate offer”.

A statement issued after the weekly Cabinet meeting Thursday, noted that the matter had been discussed including “the offer made to meet 50 per cent of the severance cost of all LIAT workers.

“The unions have yet to accept the legal position regarding the Government’s obligations and are still seeking to engage the Government with the aim of having further negotiations. The Cabinet has re-iterated its position and will not be involved in any further discussions regarding any possibility of negotiations of the issue of its compassionate offer,” the statement noted.

Earlier this week, the trade union representatives announced plans to meet in St John’s on Thursday to discuss several issues including outstanding severance payment to the workers.

President of the Waterfront and Allied Workers Union (WAWU in Dominica, Donald Rolle, said that the meeting was being held even as the Antigua and Barbuda government warned that the unions had just one month to make up their minds about the latest 50 per cent compassionate payment offer it has made to the workers.

The Leeward Islands Airline Pilots Association (LIALPA) had asked the Gaston Browne government to reconsider the position and Rolle had said that the unions were united in seeking the millions of dollars (One EC dollar=US$0.37 cents) owed to the workers and have rejected the latest offer from the shareholder governments.

Last month, Prime Minister Browne appealed to Caribbean trade unions to re-think their positions regarding the latest offer made to laid-off workers of the airline.

In its statement, the government said that it is continuing “to ask the administrator (of the airline) to accelerate the sale and buy-back of LIAT’s chattel assets.

“The object is to ensure that LIAT’s former workers could have had some funds over the Christmas holidays. The Cabinet agrees that it will be unconscionable to use taxpayers money to pay LIAT’s staff 100 per cent of the monies owed to them, even when the government’s liability was no more than 34 per cent of the value of LIAT’s ownership.

“The offer of a compassionate payment is the result of a clear understanding that the share value is $0.00 and the government has no legal obligation to pay,” the statement added. (CMC)