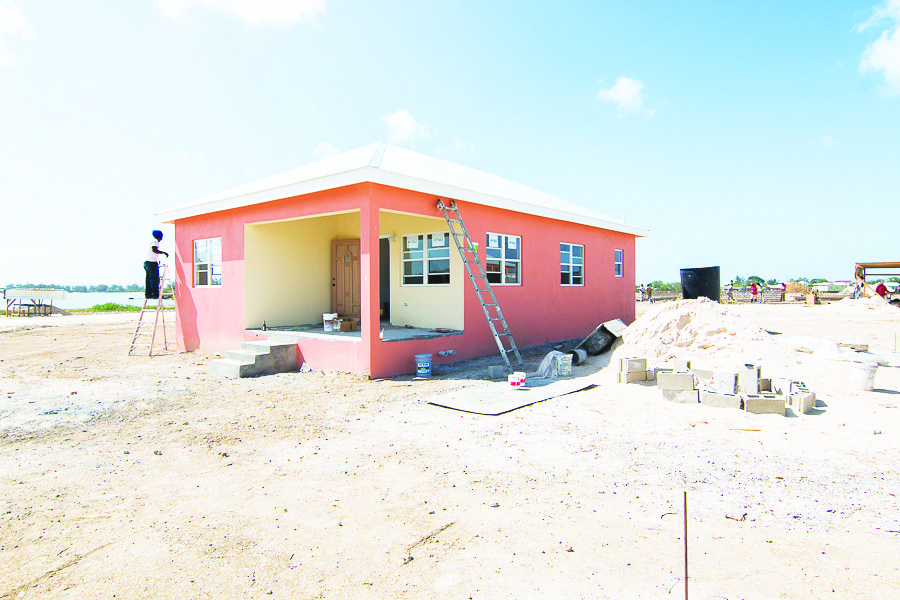 Asked about this situation, this is what Browne has to say:

The Prime Minister says that residents must understand there is not enough land available for distribution. And what is happening, he says, is that many people do not want land in rural areas, but are asking for plots in St. John’s.

The Prime Minister claims that the last significant acreage available to the Government was the 130 acres at Friars Hill that were acquired from West Indies Oil, and National Housing has sold practically all of those lots.

More recently, he adds, there were approximately 20 half-acre lots at Halcyon Heights, but those, too, have been fully allocated.

The PM says the option now is some reclaimed land.

While Browne adopts the take-it-or-leave-it attitude, residents are watching as large swaths of arable land and pristine acreage are being cleared, and worry that they are being made available to so-called investors for peppercorn prices and with concessions.