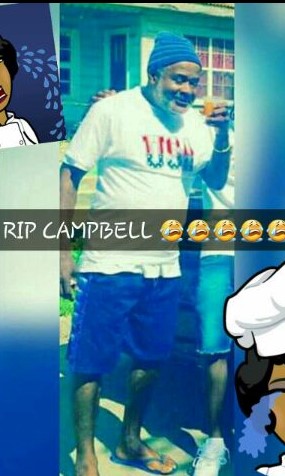 Police have made few inroads into the shooting death of Gray’s Farm resident Campbell Jackson.

Jackson was killed on May 25 outside his home during an incident which also saw his son and a close friend receiving gunshot wounds.

Since the incident, the police questioned two individuals who were later released pending further investigations.

On the night of the incident, several shots were fired by a lone gunman who escaped through the dark narrow streets.

They have now been released from the hospital.

No one has been charged for the offences and the

police continue to appeal for people with information to offer their assistance.