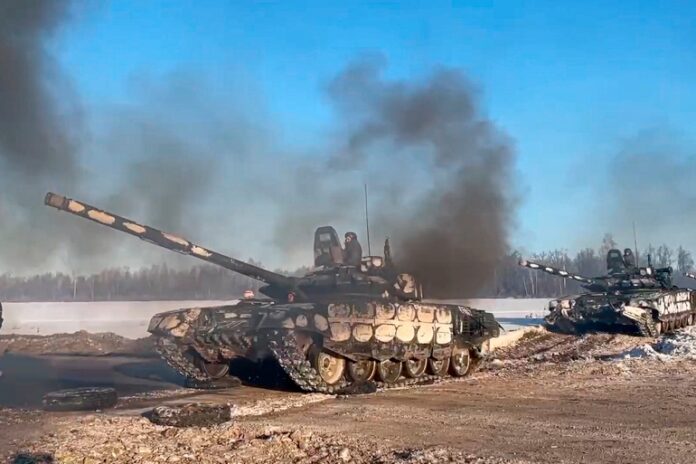 LOOP: Antigua and Barbuda confirmed today that they do not have any nationals currently studying in Ukraine.

On the flip side, Chief of Staff at the Prime Minister’s Office Lionel Hurst told reporters at the post-cabinet media briefing that there are Antiguans and Barbudians studying in Russia.

He did not indicate if these students had expressed any intention to return home.

Jamaica is the only Caribbean Community member to confirm that it had students in Ukraine prior to this morning’s invasion by the Russian military.

Foreign Affairs Minister Kamina Johnson-Smith confirmed that eight of the students have left Ukraine and another five are preparing to leave this week.

Hurst reiterated the government’s concern about the breakout of war in Europe since it will have a negative impact on the global economy.

“War in Europe can be very disruptive and impact significantly the economic output of Antigua and Barbuda especially in so far as tourists coming from Europe is concerned,” Hurst stated.

Hurst said that another major issue could be the price of fuel since Russia is a major global supplier but he noted Antigua and Barbuda will be looking to sources closer to home such as Trinidad and Tobago and Venezuela for its petroleum needs.