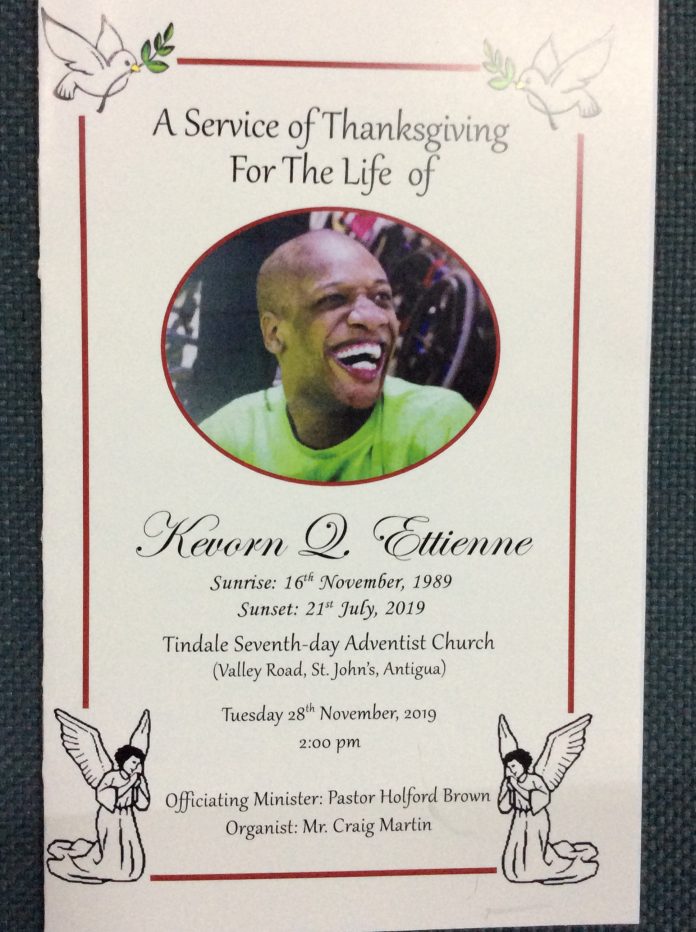 The possibility exists that the new Purpose Built CARE Project facility will be named after the late Kevorn “Grand Master” Ettiene, who was laid to rest on Thursday November 28th.
While delivering the Eulogy during Ettiene’s Home Going Service at the Tindall Seventh Day Adventist Church, Health, Wellness and the Environment Minister-Molwyn Joseph disclosed that the possibility exist that he will be asking the Cabinet of Antigua and Barbuda to rename the new facility at the former Holberton Hospital after the 29 year old.
To  applause, Minister Joseph said, “I will be, in collaboration with my colleagues that i have worked with for the past several years, put before the cabinet of Antigua and Barbuda that we name the new CARE Project Complex in honor of Kevorn. Whether its Kevorn’s House or Kevorn’s Care Complex, we will decide.” 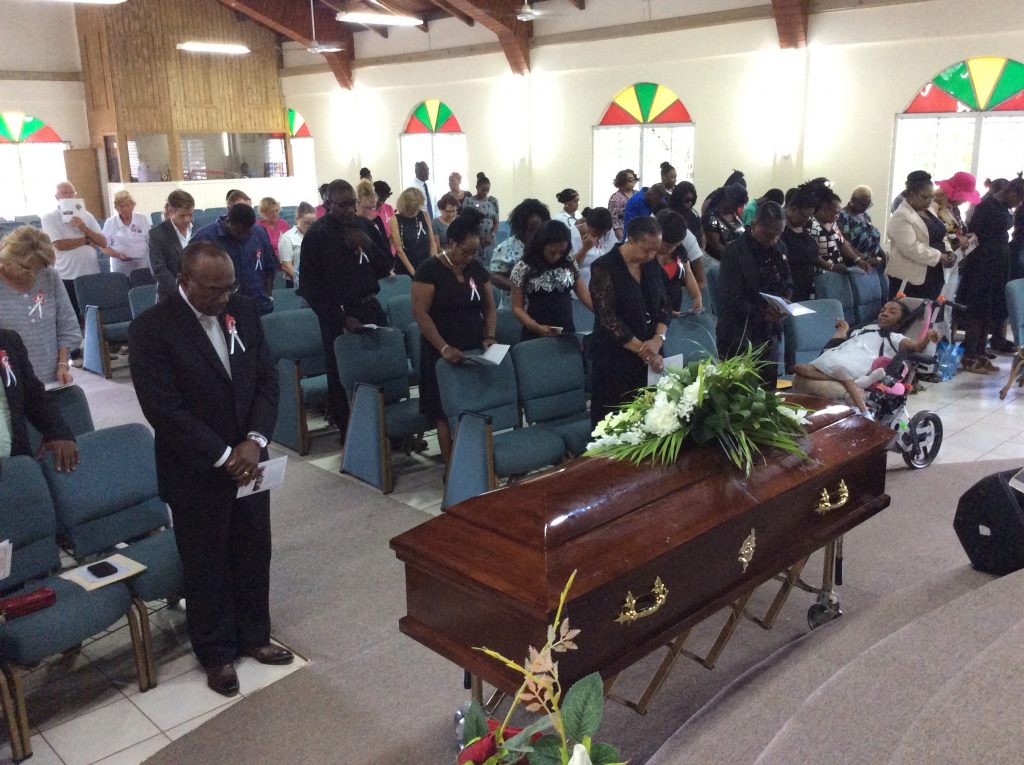