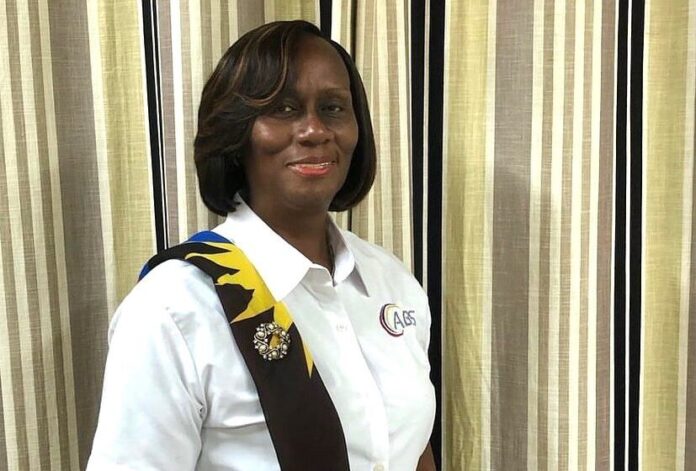 ABS TV/Radio General Manager Erna Mae Brathwaite is one of four outstanding Antiguans and Barbudans to be awarded in the King’s New Year’s Honours for 2023.

St James’ Palace in the United Kingdom announced on Saturday, that King Charles has given orders for the appointments to the Most Excellent Order of the British Empire.

Mrs Brathwaite is being appointed as an Ordinary Member of the Civil Division of the Order of the British Empire, MBE for services to Youth and Community Development.

Dr Leon Errol Cort is being appointed as an Ordinary Commander of the Civil Division of the Order of the British Empire, CBE for services to National Development.

Antigua and Barbuda’s High Commissioner to the United Kingdom, Her Excellency Karen-Mae Hill is being appointed an Ordinary Officer of the Civil Division of the Order of the British Empire, OBE for services to Youth and Community Development.

Retired Assistant Commissioner of Police, Elvis Weaver is being awarded the King’s Fire Service Medal for services to the Fire Department of the Royal Police Force of Antigua and Barbuda.