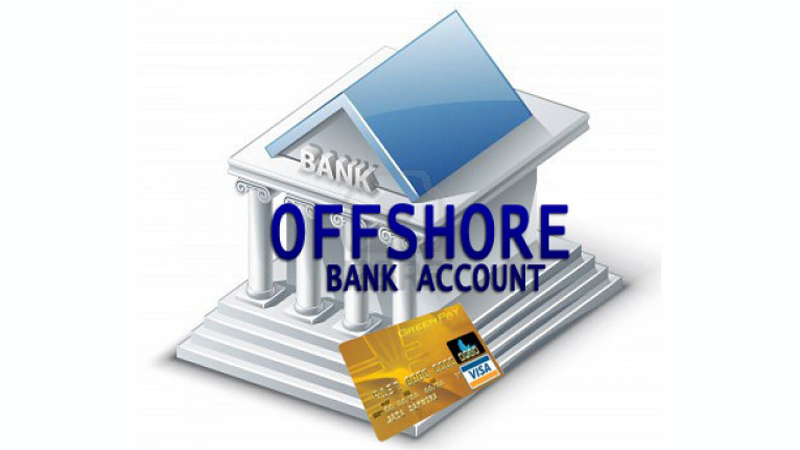 The government has gathered banking and other industry experts to address a challenge which could end the offshore banking sector as we know it.

New demands by the Organisation  for Economic Cooperation and Development are being imposed by the wealthiest countries that are claiming harm to their tax base by offshore banks.

The new rules, which are to be enforced by the threat of de-risking, by correspondent banks, will now require offshore banks to be treated no differently from on-shore banks,” according to the government.

“Tax rates and dealings in local currency, among other requirements, would compel the two categories of banks to become virtually indistinguishable,” the government says.

“That outcome would surely mean that offshore banks would be a creature of history,” a brief cabinet statement added.

Several proposals were put forward to ease the transition, including amendments to the IBC (International Business Corporation) law, to the (Regional) Banking Act, and a licensing regime by the Eastern Caribbean Central Bank (ECCB).

Offshore banks are an important sector of the Antigua and Barbuda economy and of other states in the ECCU; the banks provide high income jobs to accountants, lawyers, bankers and other professionals, while connecting the states with high-net-worth individuals.

The Financial Services Regulatory Commission will examine the subject and present a paper within 30 days for the Cabinet’s examination and approval.