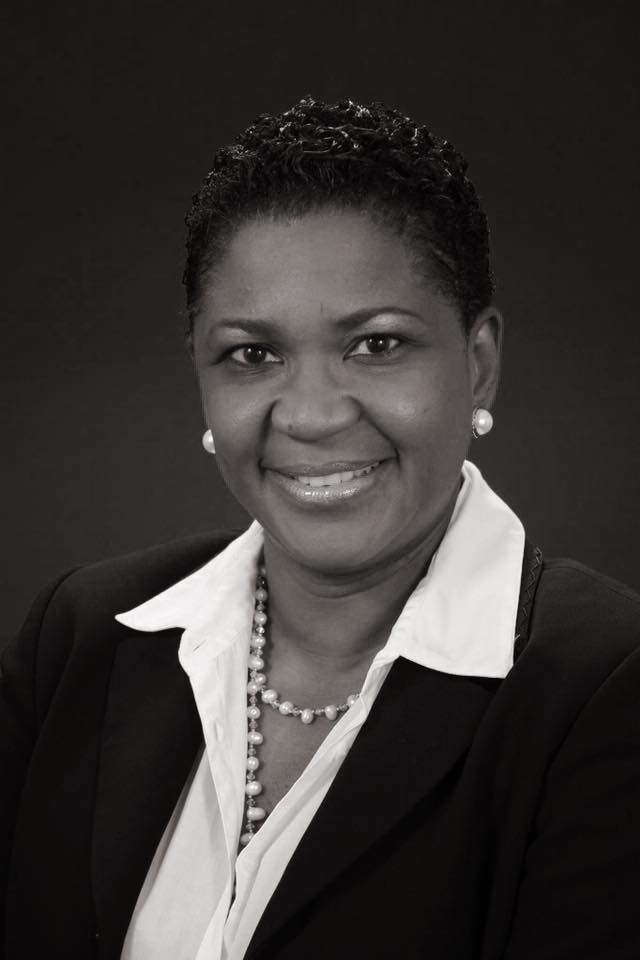 The Democratic National Alliance (DNA) will unveil one of its candidates to the public today.

During its launch in April, one of the party’s founding member, All Saints East and St Luke MP Joanne Massiah, said candidates would be named after the annual Carnival celebrations.

Communications Officer for the DNA, Malaka Parker told Antigua News Room (ANR) that the selection of the nominee was done last week.

“We confirmed last week that we will launch two candidates by the end of this month, so we actually have a launch planned for tomorrow, which will take place at the Cobbs Cross School where we are launching the candidate for the St Paul constituency,” Parker disclosed.

The introduction will take the form of a town hall meeting.

The DNA will unveil its candidate for St John’s City West on Monday. Parker said based on its strategy, the party is on schedule with the launching of its candidates prior to the 2019 general elections.