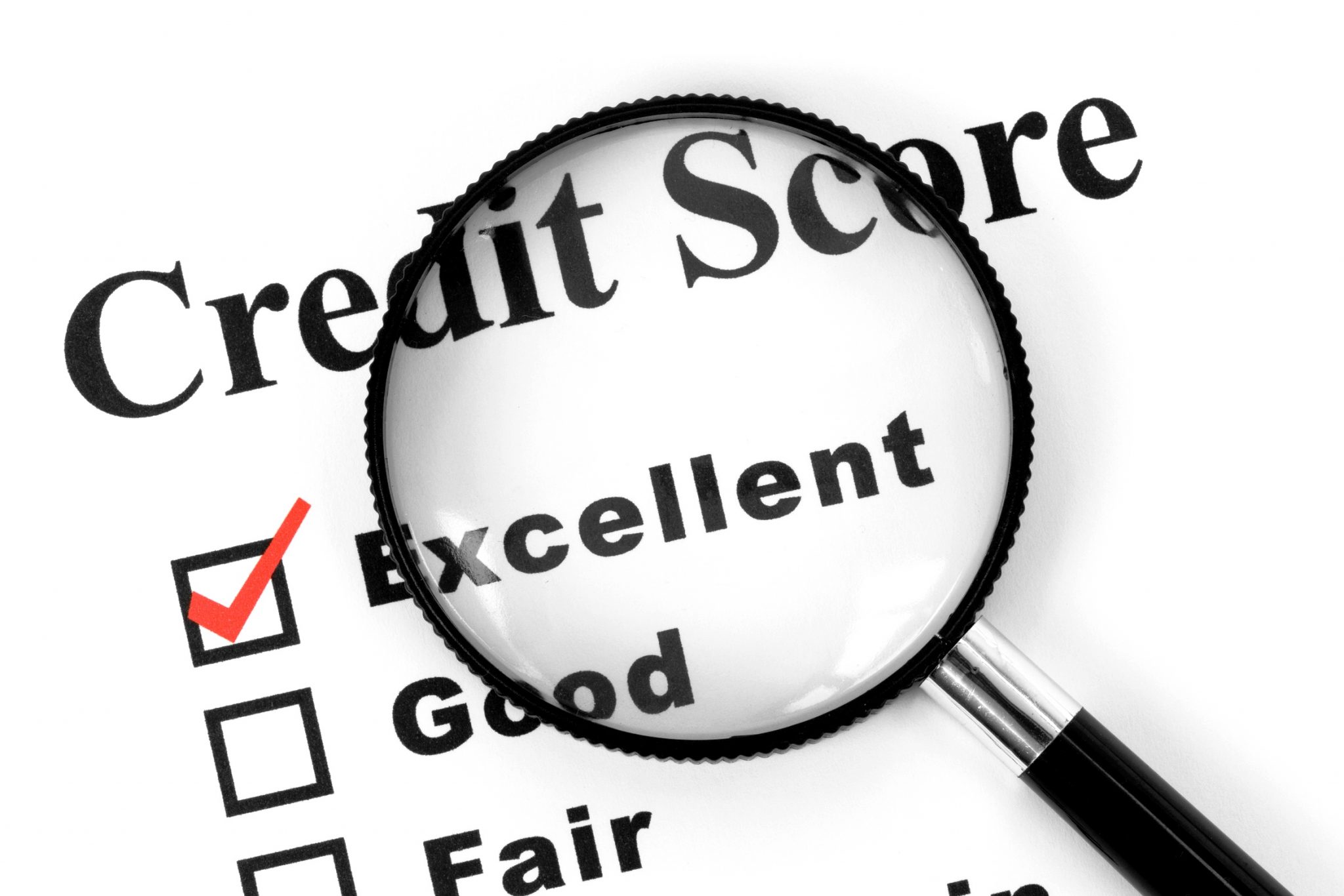 Health Minister Molwyn Joseph has raised the alarm over a new piece of law which gives a Credit Bureau the power to share the financial information of people with others.

Although the consent of the individual must be obtained first, Joseph believes the Credit Reporting Bill 2017 can not only be abused but will disenfranchise the poor.

The bureau will be responsible for compiling the financial information of residents and presenting it to financial institutions when these people seek credit.

The Bureau will present a credit rating based on data collected from various institutions including places like APUA and other places that grant credit like furniture stores.

“You are going to find that suddenly a lot of the working-class people cannot access credit. We have to be careful how this is introduced.”

The minister wants and “extensive period” of education before the provisions in the act is introduced.

He also wants to know how far back the bureau will go creating the credit history.

Joseph is also concerned that “in a small society” confidentiality will become an issue.

“This thing called confidentiality is the hardest thing to achieve in a small society and reputations can be severely damaged.”

He said the legislation would have to be “tightened up” to strengthen the 100 thousand dollars fine for members of the bureau who may “leak” financial information.

APUA minister Sir Robin Yearwood says there are adequate safeguards in the law to protect people.

Prime Minister and Minister for Finance Gaston Browne said the bill may not be perfect but noted: “it will help speed up the granting of credit.”

He told the Lower House that it will help credit-granting institutions to better assess the creditworthiness of an individual.

“Those individuals who operate those credit bureau’s must be of the highest integrity,” he said.

The law is harmonsied and will be passed in the entire Eastern Caribbean Currency Union.

While the law was passed in the House of Representatives it will only take effect after a period of consultations.