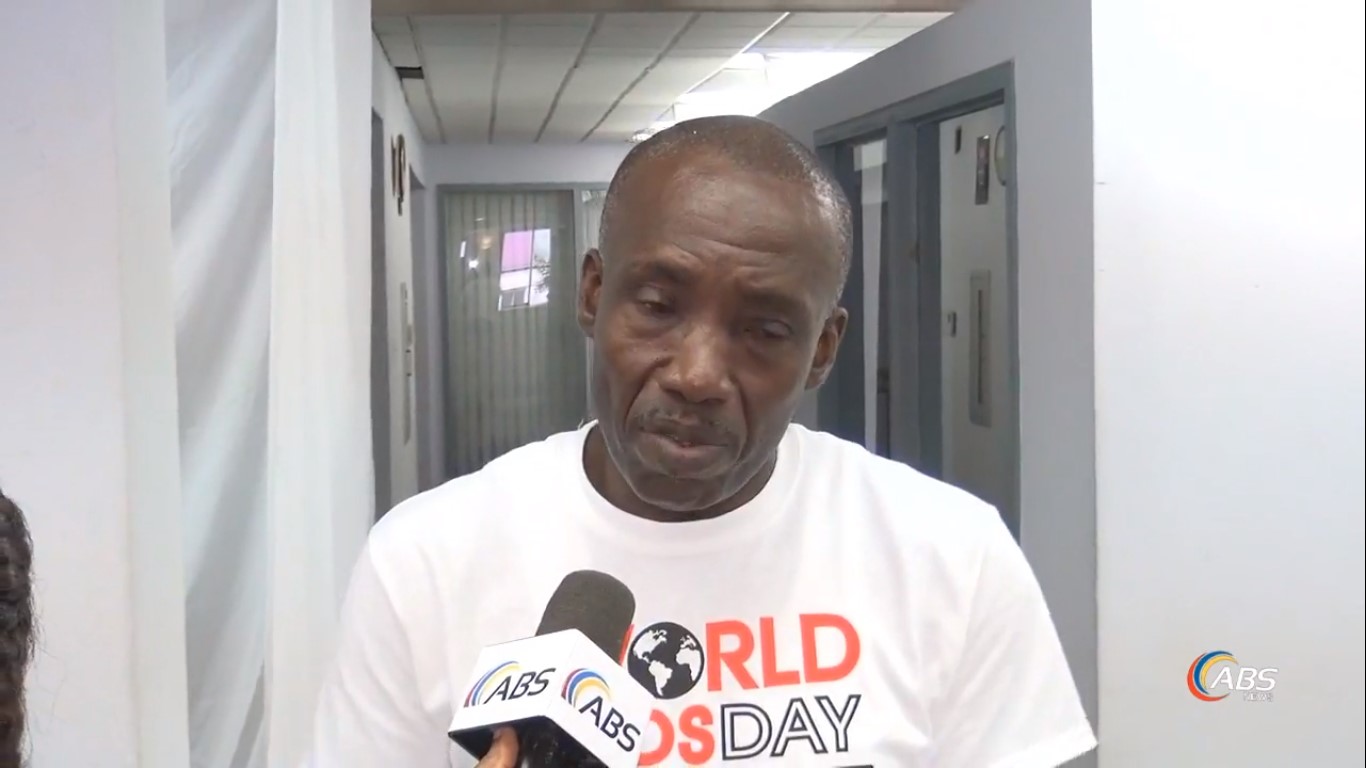 Source: Daily Observer, The AIDS Secretariat recorded one of the lowest rates for persons contracting the HIV in 2020- a five year low.

The interesting statistic was shared by HIV Educator and Counsellor Oswald Hannays yesterday on state media.

“At the end of December, the current stats stands at 1,115 persons–692 males, 598 females and the total count for last year stands at 29 – twenty males and nine females and I am happy to say that has been the lowest numbers since 2014. So, for the last six years last year, 2020, has been the lowest number of persons we have seen infected and we are hopeful that in 2021 we can break that record,” said Hannays.

He is encouraging persons to come out and get tested.

“Again, I want to encourage persons that treatment is available and so feel free to come in, test and know your status. You can access our services regularly. We offer more than just testing. We do condom distribution, counselling and education, intervention for young persons who parents may bring them because of concerns they have and I want persons to understand that it is not just testing we do but many other things as well,” he added.

When asked if he believes the stigma that coincides with the disease is still prevalent in the country, Hannays was confident that, based on the recent testing figures, the taboo is not prevalent here.

“Well, Antigua and Barbuda has removed itself and is far removed from that reality. As a matter of fact, some persons no longer hold that view and the few that do hold that view [are] the ones that we find are bringing stigma onto themselves. It is the perception they have that is not real, that ‘boy if I go to this programme, people are going to think or people are going to feel a certain way’,” he explained.

In 2017, Antigua and Barbuda became one of six countries in the region to have successfully eliminated mother-to-child transmission of HIV and congenital syphilis, and since then efforts have been made in the hopes to end AIDS by 2030 with its 90-90-90 campaign.

The target refers to three key steps that are essential to better health and care for HIV positive people and to limit new infections and the further spread of the HIV virus.

Three hundred and fourteen persons have since died from the disease while over 200 positive persons are currently receiving treatment.