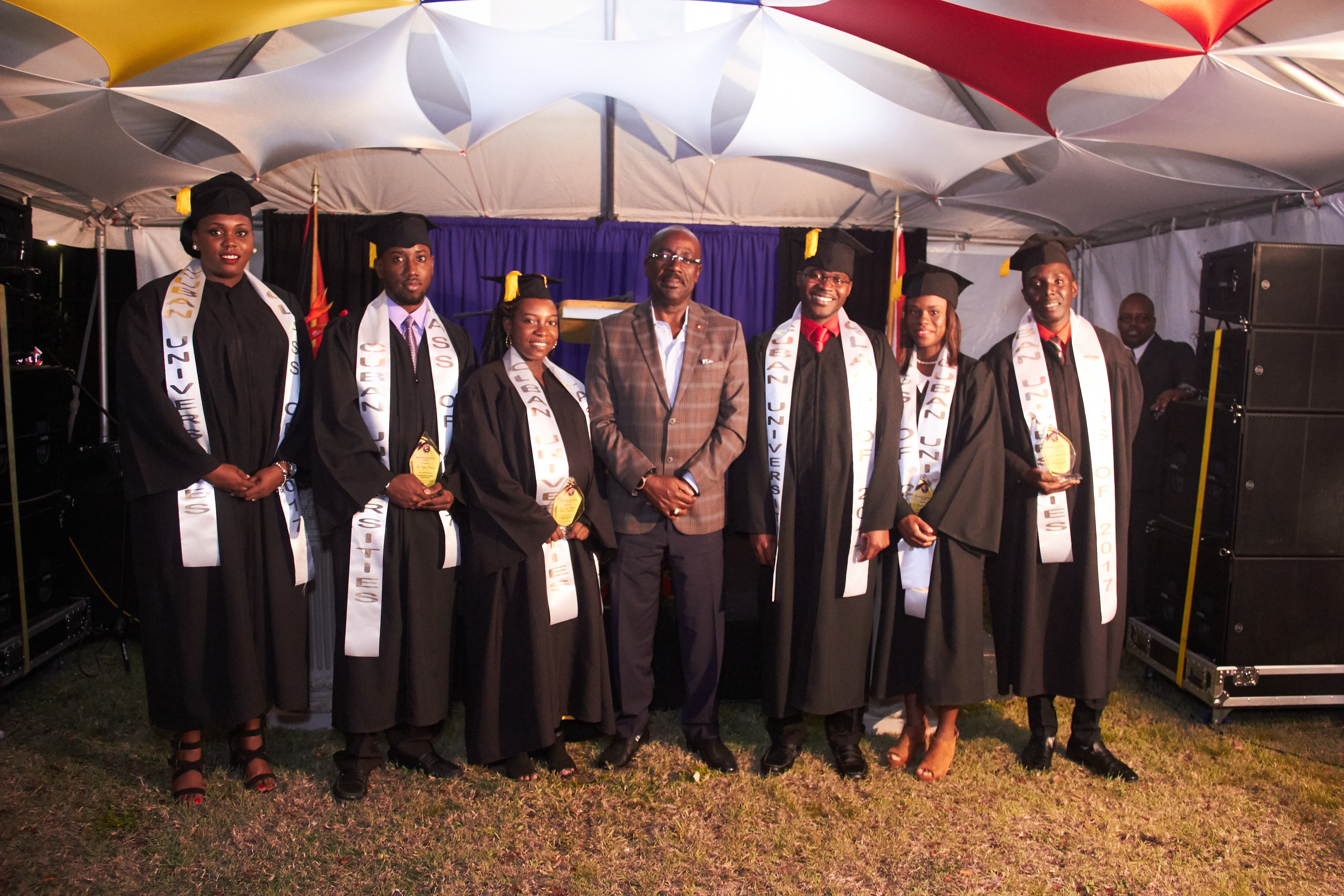 Antigua and Barbuda’s newest members of the medical fraternity have been urged not to rest on their laurels, but to continue their education to become specialists in the various fields of medicine.

The call came from Foreign Affairs and Trade Minister, Hon. E.P Chet Greene during an address at the graduation ceremony for six doctors who recently graduated from Cuban universities at the completion of the medical studies.

Minister Greene told the graduating class that the completion of this, the first step of their medical careers, comes as part of the government’s commitment to equipping its people, particularly young people with the skills to succeed in life. This, he explained, comes mainly through higher education.

The minister called on the new doctors to strive at becoming professionals and to let this professionalism be manifested through their attitudes and dedication to service.

“While my intentions are not to be controversial, it is my observation that there are too many GP’s (general practitioners) in the country. If Mount St. John’s Medical Centre, which we own, is to be dominated by us the owners, then we need more of you to become specialists,” Greene opined.

He noted that the government is committed to supporting any of the young doctors who decide to take that important step towards specialization, adding that this forms part of the government’s mission and vision to move health care in Antigua and Barbuda into a new direction. 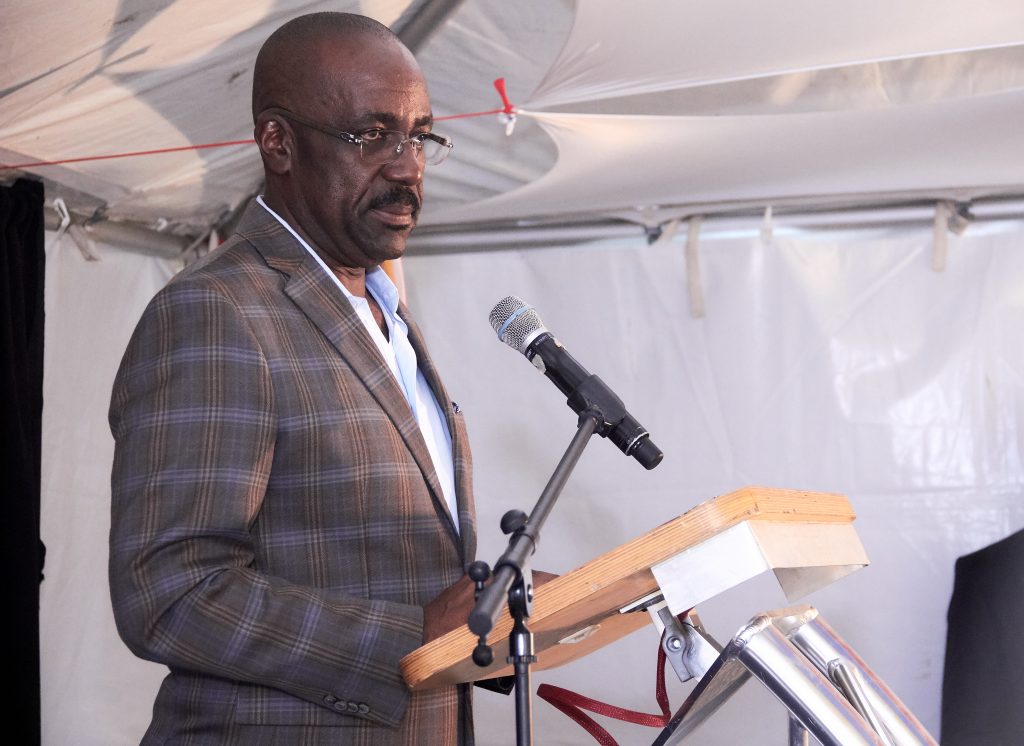 Recognizing that the Gaston Browne Administration has set a goal of turning Antigua and Barbuda into an economic powerhouse, Minister Greene said this goal will be built upon the professionalism of its people in health and other fields of endeavor.

He also drew the new doctors’ attention to the many sacrifices made on their behalf; sacrifices by their parents, the people of Antigua and Barbuda and the people of the Republic of Cuba. These sacrifices, Greene further explained, made it possible for them to achieve their individual goals. He said they should always bear this in mind as there is a need to change the culture in Antigua and Barbuda where there seemingly is too much emphasis on money by some doctors. “There has to be a return of that humanity which you would have seen while studying in Cuba,” he declared having studied in Cuba himself.

The six new doctors are, Dylan Thomas, Wayne Constant, Tazaar Benjamin, Kheresha Simon, Ranisha Hazelwood and Eli Edwards. Dr. Edwards was named Most Outstanding Student for averaging an ‘A’ for six consecutive years. He was the only non-Cuban to achieve this distinction.