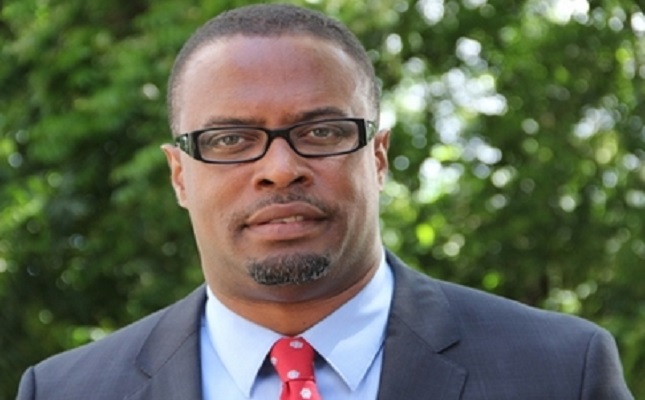 A high-ranking government minister in St. Kitts and Nevis has said that the government here is not at fault after a passport ended up in the hands of accused fraudster Mehul Choksi.

Mark Brantley, the federation’s foreign affairs minister and Premier of Nevis told Winn FM that the Gaston Browne government is not at fault.

“When I look at that situation in Antigua, I don’t speak for the Antiguan government, but I would want to say that there is absolutely nothing that Antigua did wrong, nothing because when the gentleman applied for his citizenship in Antigua and the due diligence was done not even in India had they started any investigation about the man.

“…You can’t sometimes fault governments for operating when something then happens two, three, four, five years down the road and say you should have never given him a passport but they didn’t know and there is no way you could tell.”

Brantley said the debacle over fugitive diamond trader and India national with Antigua and Barbuda citizenship, could have negative implications for St. Kitts and Nevis’ own Citizenship by Investment program and its foreign relations with countries such as Canada.

He said “ …Regrettably for us when we think of the United States, Canada, the United Kingdom we see them as different countries. Somehow when they see Antigua, St Lucia, St Vincent, St Kitts-Nevis they say it’s one Caribbean. So if you have a problem in Jamaica, suddenly it’s all of us have the problem but as we know who live here it’s important for us to sometimes demonstrate that there are differences in laws, differences in due diligence, there are differences in approaches. …I think that the Antigua situation is what it is and it will have to be resolved by Antigua.”

Choksi reportedly became a citizen of Antigua and Barbuda on January 15, and the Central Bureau of Investigation, India’s premier investigating agency, filed a case and started investigating Choksi and his nephew on January 29.

Premier Brantley said it is now left to see how the government of Antigua will handle the matter.