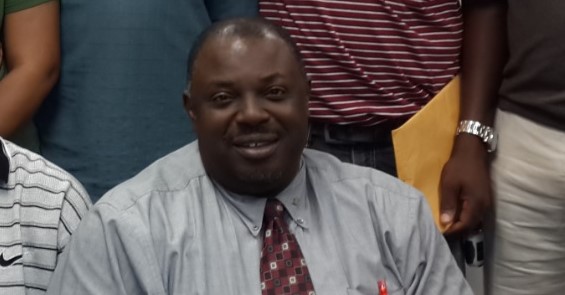 A long serving member of the sporting fraternity has died.

Up till the time of his death he was still very active sports administration in Antigua & Barbuda.

He served as Treasurer of the National Olympic Committee, and the Antigua and Barbuda Festivals Commission. Fenton is also a former President of the Antigua & Barbuda Rifle Association

He has served as Chef de Mission for Antigua & Barbuda at several major sporting events including the most recent Olympic Games in Brazil.

The sporting executive first served as Chef de Mission at the 2007 Pan American Games in Brazil and 2010 Commonwealth Games in Delhi, India.

Circumstances surrounding his death have not been revealed to the media.