The workshop in partnership with Women Against Rape (WAR Inc) reviewed legislation in Antigua & Barbuda that affects women and marginalized groups.

The Sexual Offences Act 1995, Domestic Violence Act 2015, Offences Against the Person Act 1873 (Abortion), and the Marriage Act 1925 were some of the legislation that were reviewed.

Proposed legislation related to sexual harassment, women’s mental health – postpartum depression, and medical discrimination were also addressed. A proposal with the suggested changes will be presented to the Minister of Legal Affairs the Hon Steadroy Benjamin as well as private member bills will be submitted to the Parliament of Antigua and Barbuda.

President of the Senate the Honourable Alincia Williams-Grant had an idea to create a Gender Caucus in the Parliament of Antigua & Barbuda as a standing committee so as to provide an opportunity for women parliamentarians (past & present) to unite, irrespective of political party affiliation to ensure equality for all with an emphasis on gender equality and marginalized groups.

Also to exchange ideas, support one another on issues of common concern and work collectively to advance gender-responsive policies and laws in Antigua & Barbuda.

The mission of this body would be the integration of a gender-responsive environment into legislative action in order to foster peace, sustainable democracy and economic development.

This workshop is the first step of the Network Of Women Parliamentarians in Antigua & Barbuda to affect change and ensure that the laws of our fair nation ensure gender equality and equity are addressed in their design and implementation. 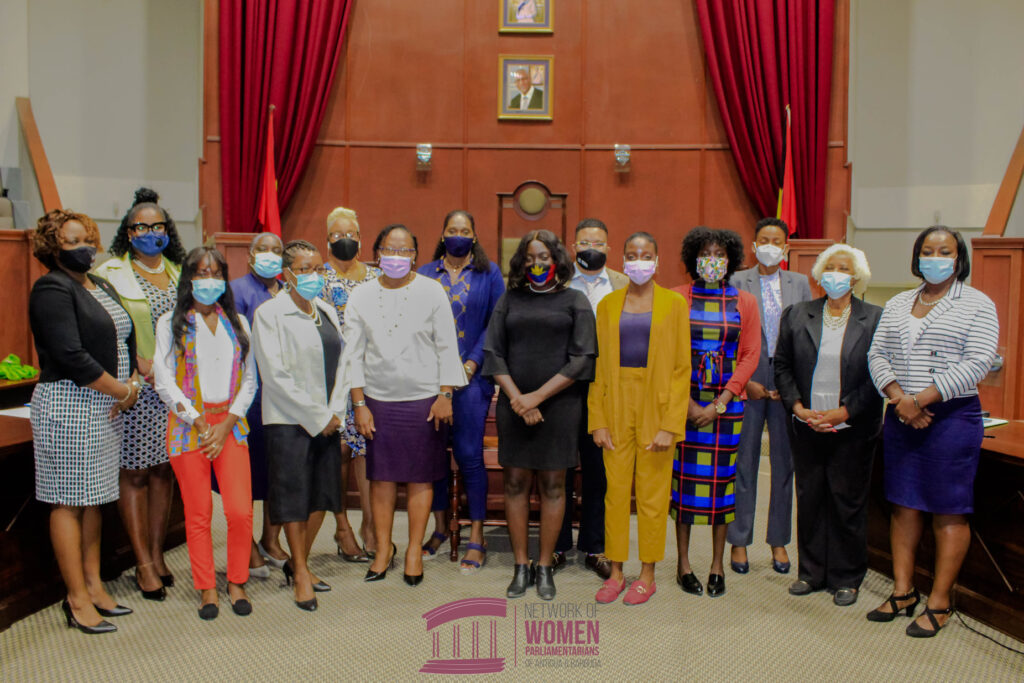 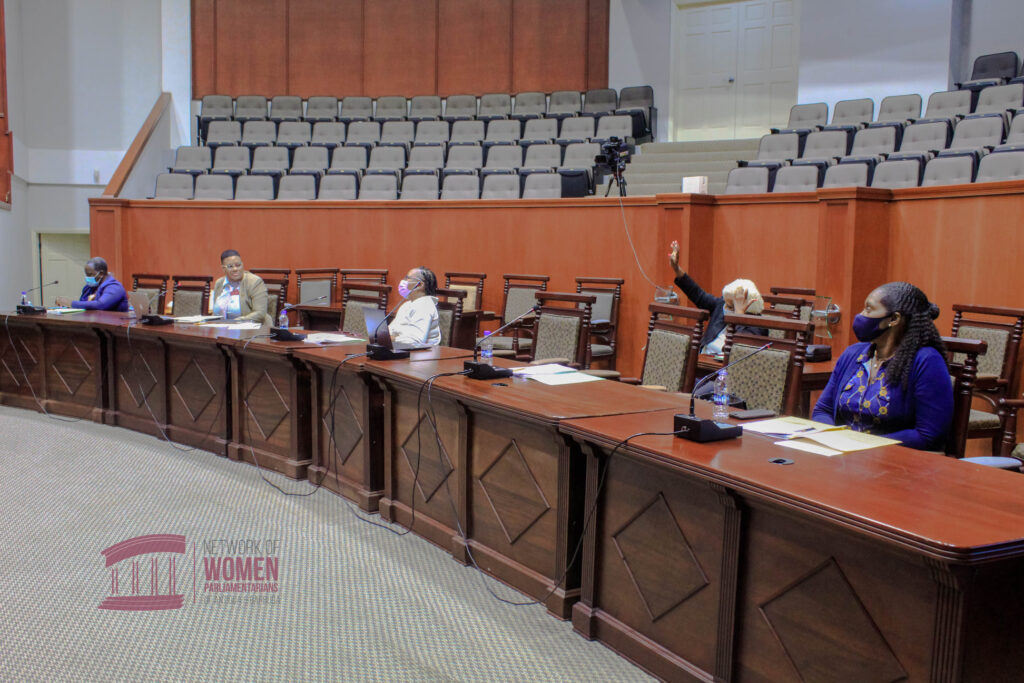 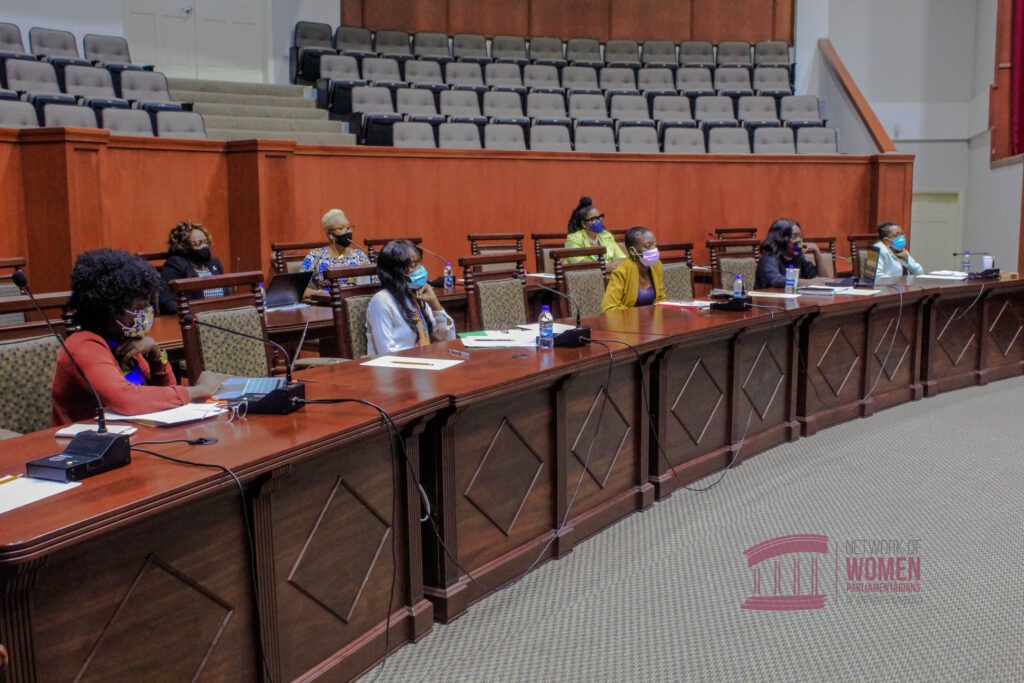 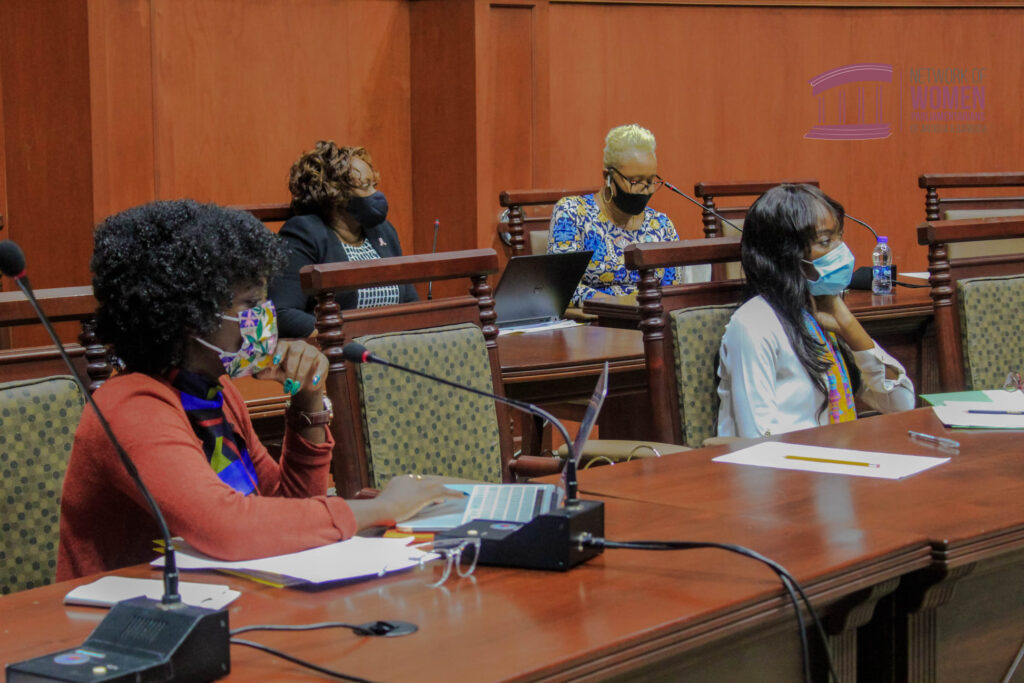 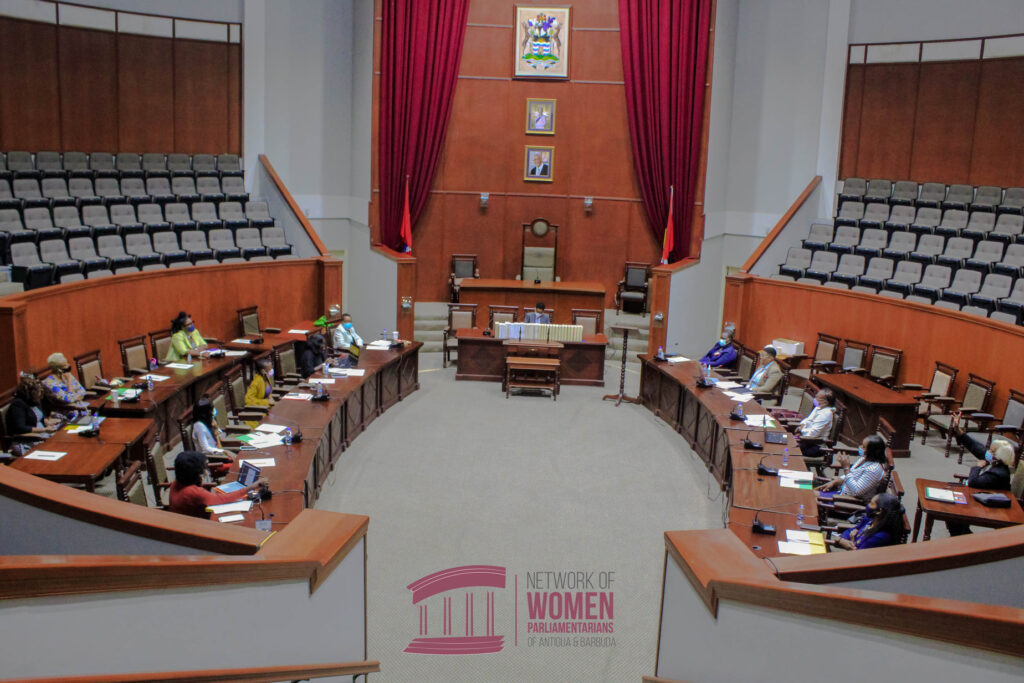