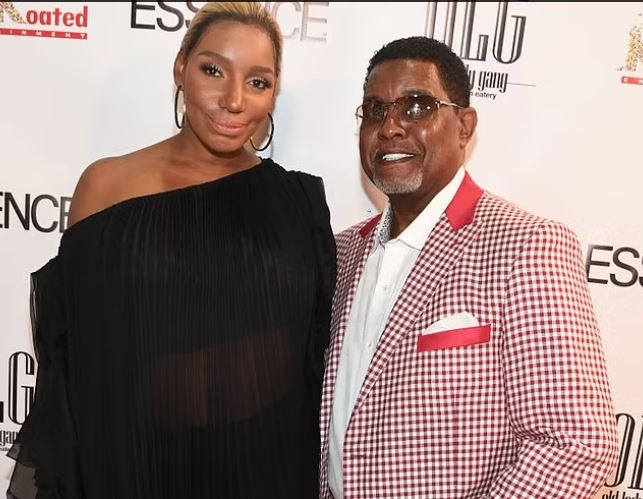 NeNe Leakes husband Gregg Leakes has died after his battle with colon cancer.

A spokesperson confirmed the news on Wednesday, saying: ‘Today the Leakes family is in deep pain with a broken heart.’

That statement, shared by E!, continued: ‘We ask that you pray for peace and strength over their family & allow them to mourn in private during this very, very difficult time.’

The news comes after former Real Housewives of Atlanta star NeNe, 53, told fans at an event over the weekend that Gregg was ‘transitioning to the other side’ amid his ongoing cancer battle.

Nene – real name Linnethia Monique Johnson –  addressed a crowd at Linnethia Lounge and spoke about Gregg’s condition, as she urged people to show her ‘some love and respect’.

The reality star’s husband was first diagnosed with stage 3 colon cancer in 2018.

In June, Nene revealed that Gregg’s cancer had returned after he had been in remission since 2019.

At the time, NeNe pulled out of a planned appearance hosting The Talk in order to welcome her husband home after he was discharged.

NeNe and Gregg were married in in 1997. They would later get divorced in 2011, but then reconciled and remarried in June 2013.

After announcing their engagement in January 2013, Bravo filmed their wedding planning and ceremony for a spin-off entitled I Dream of NeNe: The Wedding.

They re-married on June 22, 2013, at the InterContinental Buckhead Hotel in Atlanta.