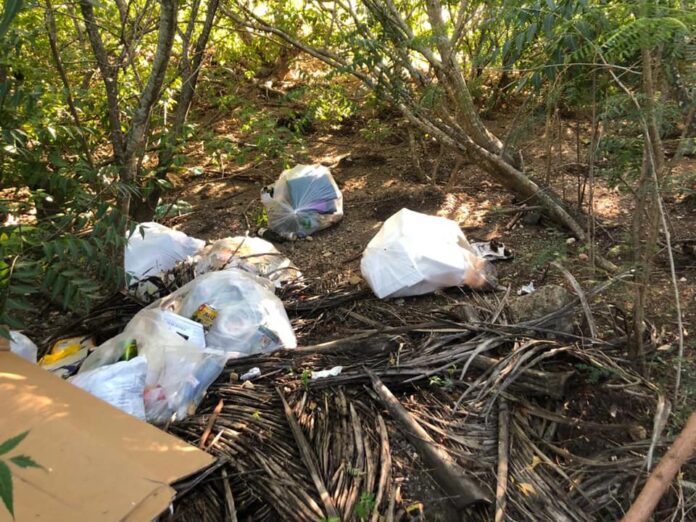 Officials are hailing as a major victory, the conviction of a man for littering.

On January 6th, 2021 an employee of the National Parks Authority came across bags of garbage thrown in the bushes on the lower part of Shirley’s Heights Road in English Harbour.

Pictures were taken and shared with the Litter Control and Prevention Coordinator for further investigation.

Upon further investigation, the illegal disposal of the discarded items were traced back NEGARI HECTOR.

Mr. Hector was paid to properly dispose of the garbage taken from a residence in the English Harbour community but instead he took the garbage and disposed it illegally.

A litter removal order was issued to Mr. Hector on January 7th, 2021 to remove the residential waste he illegally disposed to which he complied as the premises was cleaned later that day. 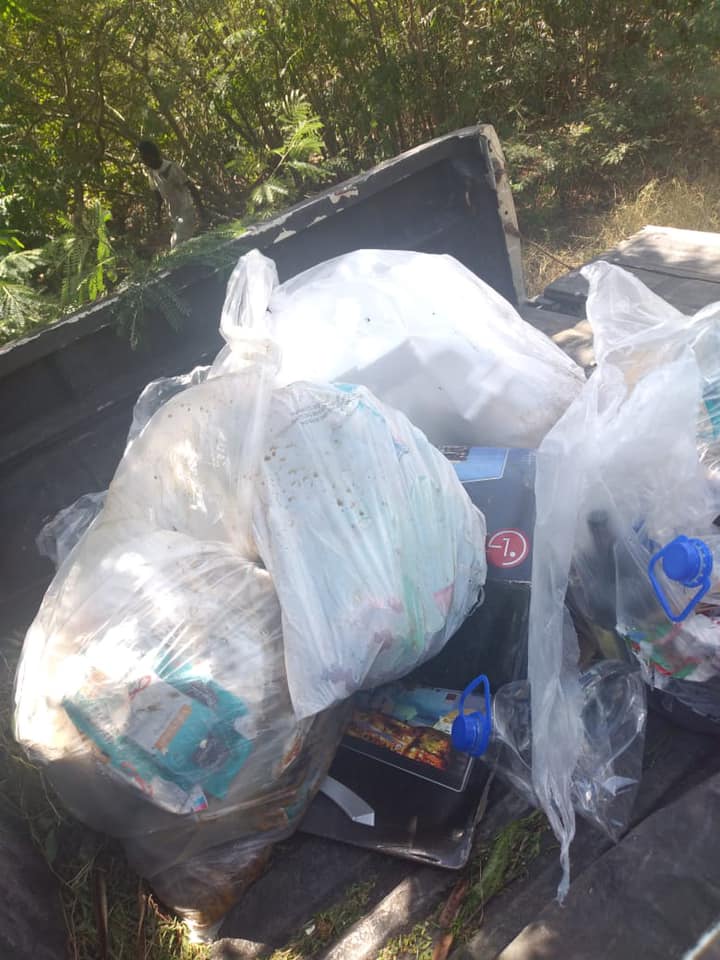 Additionally, persons are reminded that if they utilize the services of private haulers, please ask the hauler for a receipt from NSWMA.

This receipt will be proof that the waste was properly disposed of at the Cooks Sanitary Landfill and Civic Amenity Site where they would have received a load ticket and asked to make the requisite payment at our administrative office for said disposal.