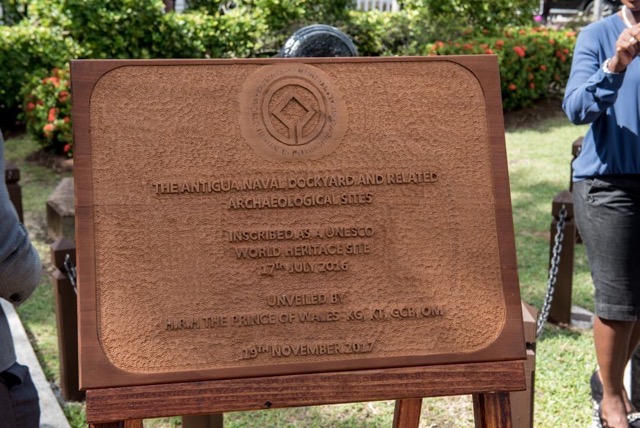 The National Parks Authority will be observing a significant milestone in July.

The NPA will be celebrating the fifth anniversary of attaining the status of UNESCO World Heritage Site for the Antigua Naval Dockyard and Related Archaeological Sites. 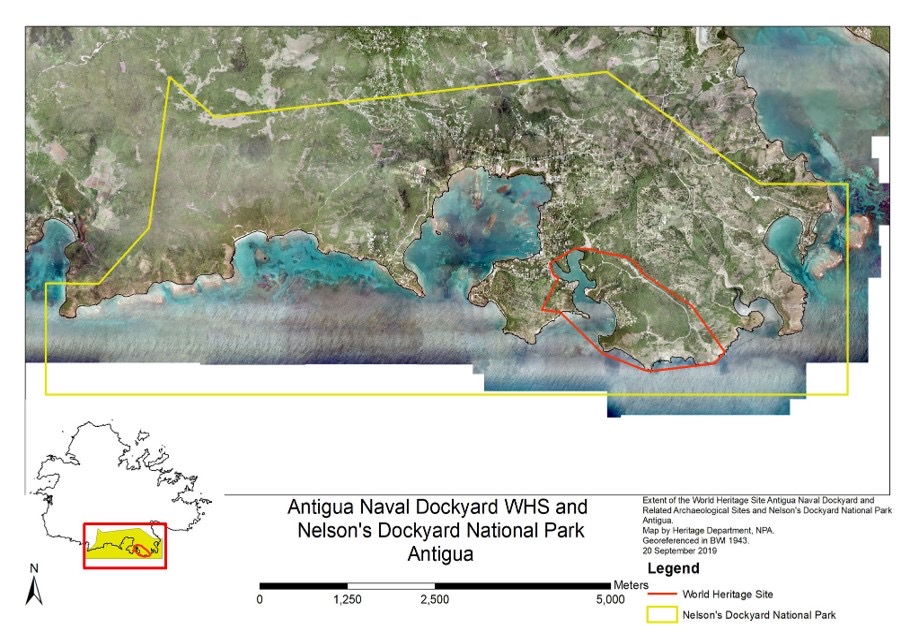 A week of activities has been organised to mark the occasion. The events will be used to recognise the contributors to this prestigious recognition for Antigua and Barbuda and to reflect on the achievements since the official inscription five years ago, July 16th 2016.

The activities will be celebrated under the theme ‘From Dockyard to Shirley Heights – Celebrating Our Lives, Our People” which encapsulates the major factors that supported the campaign for the enviable UNESCO designation.

The week begins with one of the major highlights of the activities. An exhibition featuring the work of a group of art students from the Antigua State College will be launched on Sunday 11th July at the Copper & Lumber Store Historic Inn in the Dockyard. 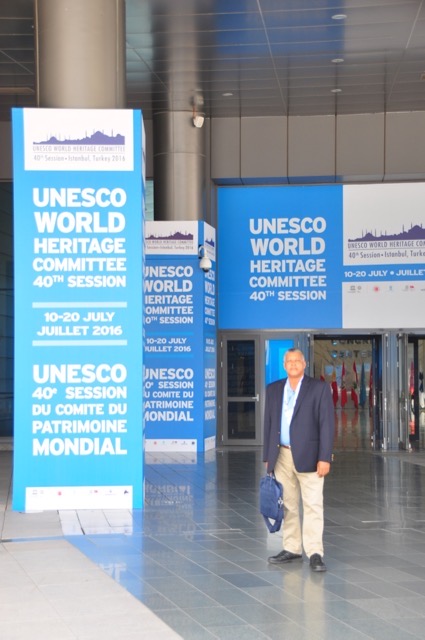 The exhibit pays tribute to the lives and work of the African slaves credited for building the Dockyard and who have been immortalised in the ongoing 8th of March research project undertaken by the NPA’s Heritage Department. The Art Exhibit, aptly named ‘Exhibit 8’ was supported by the Naval Dockyard Society.

An education campaign begins on Monday 12thJuly with the release of a series of video productions that showcase the National Park and some of the important aspects of the UNESCO World Heritage Site.

The first of three educational hikes begin the same day. Board members of the NPA, officials of the DCA and team members of the Environment Division along with other stakeholders will get the chance to see the park through the eyes of its experts and hear first-hand the challenges of park management. 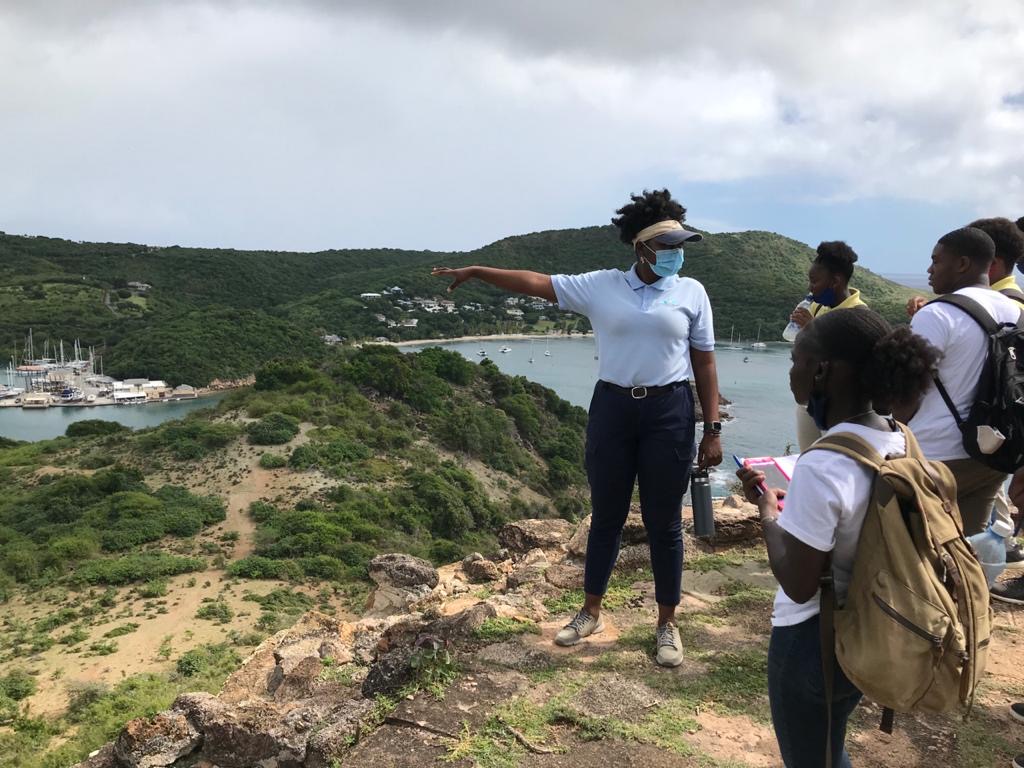 Tuesday 13th July is Media Day where key members of the NPA team will spread across the local media to share their thoughts on what achieving world heritage has meant for Antigua and Barbuda and how the public can play its role in the work of preserving our heritage and history for the future.

The organisers have teamed up with the Cultural Development Division to host a Night of Storytelling, Heritage and Culture in the Dockyard on Friday 16th July. It will feature master story teller Joy Lawrence and performing acts of song and dance from the Culture Division.

ABS Television will also be supporting the activities by featuring the park in its fun and popular You for a Day programme. 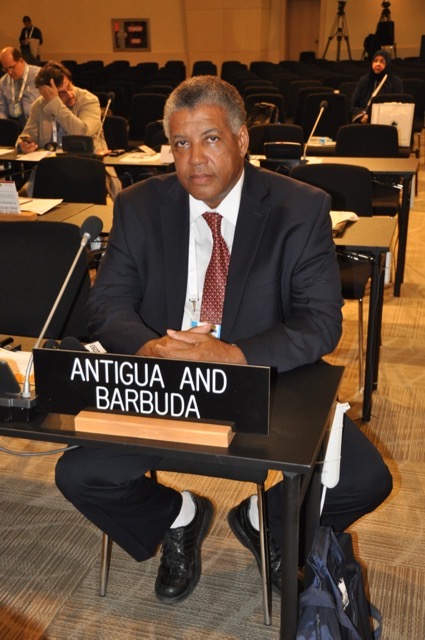 The NPA wishes to extend its appreciation to all those who have contributed to the events so far and is looking forward to the public’s support in ensuring their success.