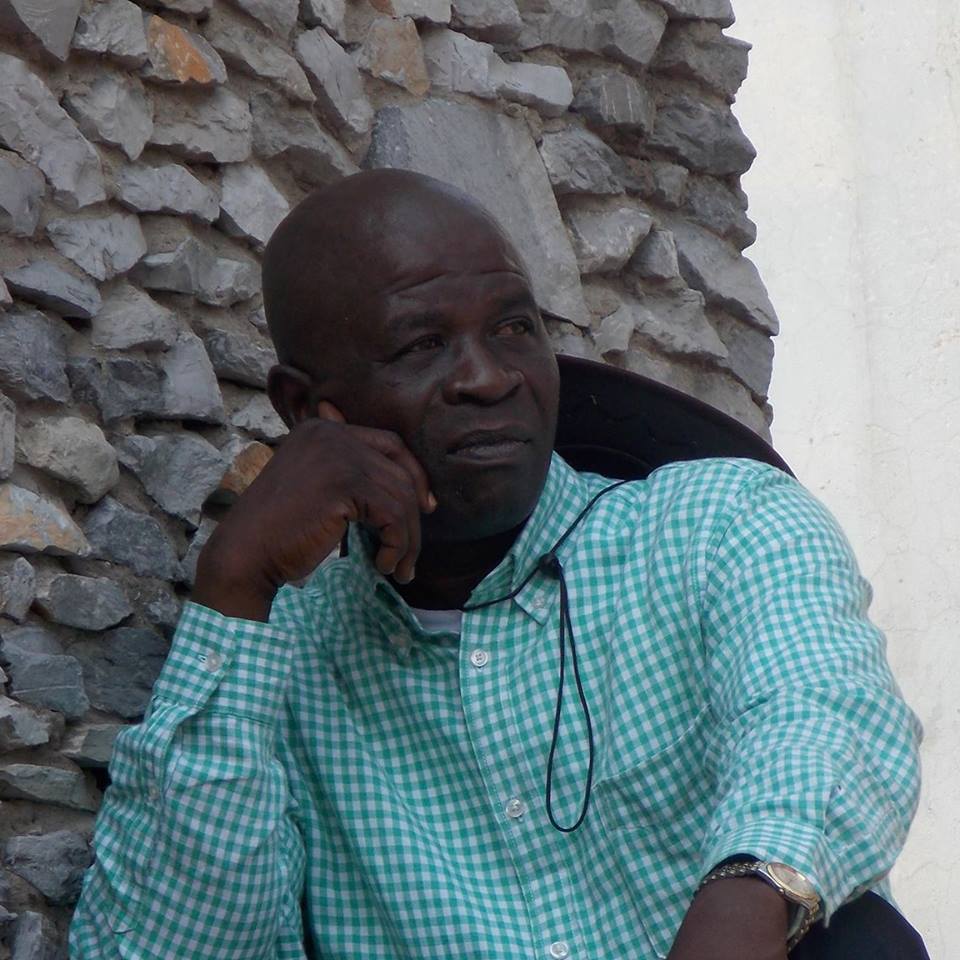 The Antigua & Barbuda Broadcasting Services, (ABS) and the entire nation is mourning the death of one of the company’s longest-serving employees.

Grant, who’s career in broadcast media spanned close to 40 years, died this morning after a period of illness. He was 57-years-old.

The Director was reportedly among the first crop of cameramen to join the entity at its previous headquarters at Scotts Hill.

Notably, he was reportedly a part of the team that captured Nelson Mandela’s historic visit to St. Lucia in 1998.